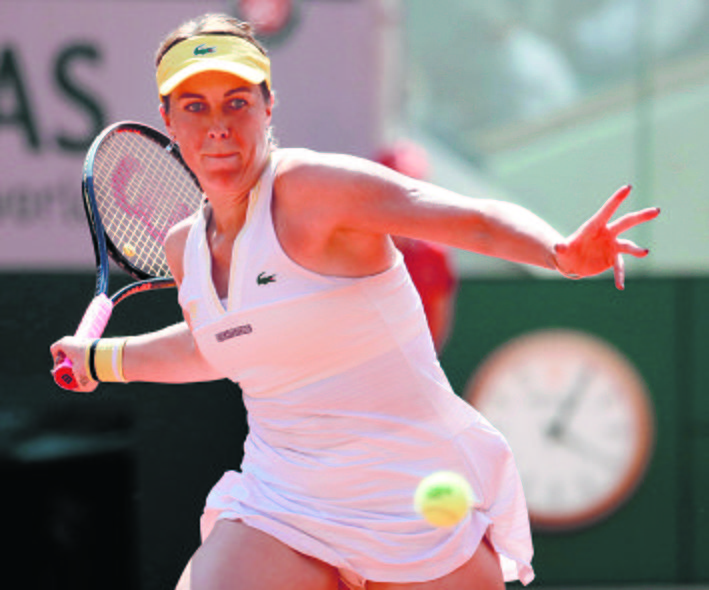 Anastasia Pavlyuchenkova held steady to beat an erratic Tamara Zidansek in straight sets and reach the French Open final at her 50th Grand Slam tournament. The 29-year-old Russian’s 7-5 6-3 win made her the woman with the most attempts ever needed to reach the final of one of the four Majors.

It was reward for her patience throughout a career that has earned her 12 titles but none on the biggest of stages, and also for her calmness against a player who blew hot and cold.

Pavlyuchenkova is the oldest of the four first-time semifinalists here. “I am so tired and so happy, it is very emotional,” Pavlyuchenkova said on a sunlit Court Philippe Chatrier. “It was difficult, I tried to fight very hard and to work on the tactical side. It is important to stay focused for the final on Saturday.”

While 31st seed Pavlyuchenkova had reached the quarterfinals at six Grand Slams, Zidansek had only managed three match wins at Grand Slams before arriving in Paris. Yet the 23-year-old has flourished here after putting out former US Open champion Bianca Andreescu in round one. — Reuters

Novak Djokovic’s French Open quarterfinal against Matteo Berrettini was delayed for about 22 minutes while thousands of spectators were cleared out of the stadium court because of an 11 pm coronavirus curfew. Pandemic-related restrictions were loosened to allow 5,000 inside on Court Philippe-Chatrier on Wednesday rather than the 1,000 for the previous matches, and it was quite an atmosphere until the rule was imposed.

Joe Salisbury ended Britain’s 39-year wait for a title at the French Open when he combined with USA’s Desirae Krawczyk to win the mixed doubles final. The duo beat Russia’s Elena Vesnina and Aslan Karatsev 2-6 6-4 (10-5).