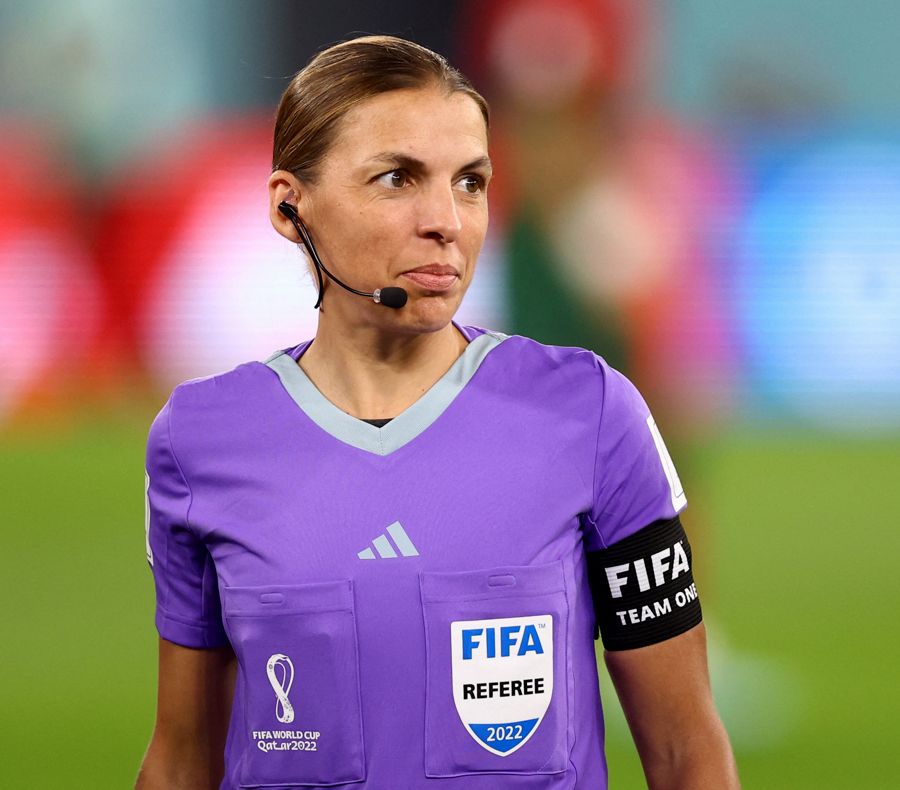 FIFA also picked two women as assistants to Frappart — Neuza Back of Brazil and Mexico’s Karen Diaz Medina — to complete an all-female refereeing team on the field.

A fourth woman match official FIFA picked for this World Cup, Kathryn Nesbitt of the United States, will also be working at the Al Bayt Stadium as the offside specialist in the video review team. Two other women, Salima Mukansanga of Rwanda and Yoshimi Yamashita of Japan, are also on the FIFA list to referee games in Qatar.

FIFA made the historic appointments for the 44th of the 64 games being played in Qatar. Frappart previously was picked for fourth official duties. The 38-year-old Frenchwoman has been promoted in the men’s game by European soccer body UEFA and in her home country. — AP