Sania Mirza included in TOPS after gap of four years 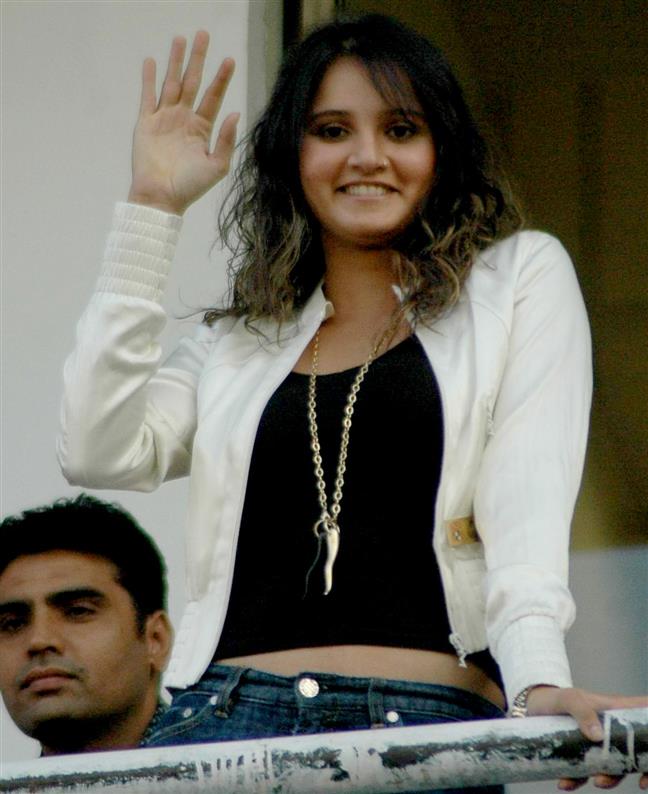 New Delhi: Indian tennis star Sania Mirza was today included in the government’s Target Olympic Podium Scheme (TOPS), four years after she opted out of the programme. Sania has already qualified for the Tokyo Olympics based on her protected ranking before she took a break from the game due to pregnancy.

Tokyo-bound Sable to train in Uganda

New Delhi: Olympics-bound Indian steeplechaser Avinash Sable is set to train in Uganda from April 10 to July 20 after getting a go ahead from the Sports Ministry, which approved a proposal sent by the Athletics Federation of India.

Madrid: Vinicius Junior netted his first double for Real Madrid, leading the club to a 3-1 over Liverpool in the first leg of the Champions League quarterfinals. In Manchester, Phil Foden netted Man City’s 90th-minute goal to clinch a 2-1 victory over Borussia Dortmund in the first leg. Agencies