Shubhankar Sharma rises to 12 with 4 birdies in a row 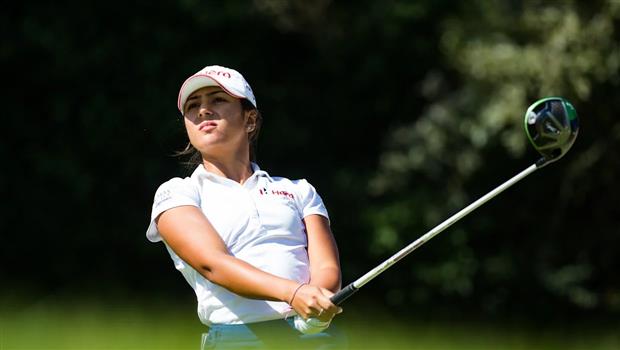 Tvesa Malik carded a 68 in the final round. Photo: let

India’s Shubhankar Sharma closed with four successive birdies for a round of a 4-under 68 that saw him rise to T-12 and set him for a fine finish at the BMW PGA Championship.

Holzhausern (Switzerland): India’s Tvesa Malik turned in a superb round on the final day of the VP Bank Swiss Ladies to come within inches of securing another top-10 finish on the Ladies European Tour.

Tvesa came up with 66-68 in the second and final rounds to finish 11th. Aditi Ashok shot a 71 and finished at a 6-under 210 and in tied-20th place, while Vani Kapoor shot one of her best rounds in a long time with a 5-under 67 that saw her leap to tied-29th. Gaurika Bishnoi (71) was T-35th. Amandeep Drall, Ridhima Dilawari and Astha Madan missed the cut. — PTI