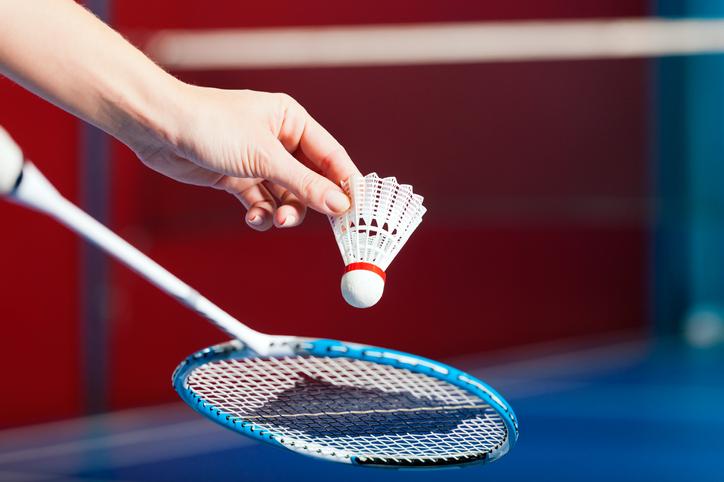 World No. 4 Levon Aronian clinched the Tata Steel Chess India blitz title, pipping Indian teenage sensation Arjun Erigaisi in a thrilling armageddon finish here today. After leapfrogging sole leader Nihal Sarin, both Aronian and Arjun finished on same points and the match was decided in armageddon. Earlier, in the final round of the two-day blitz meet, Sarin lost to former world junior champion Parham Maghsoodloo of Iran. Aronian and Arjun, on the other hand, won their respective matches.

WI’s Solozano taken to hospital after blow to helmet

Scans on West Indies debutant Jeremy Solozano, who was taken to hospital after being hit on the helmet while fielding in the opening Test against Sri Lanka at Galle, showed “no structural damage”, the touring side said. — Agencies

11 hours ago
4
Punjab THE TRIBUNE INTERVIEW