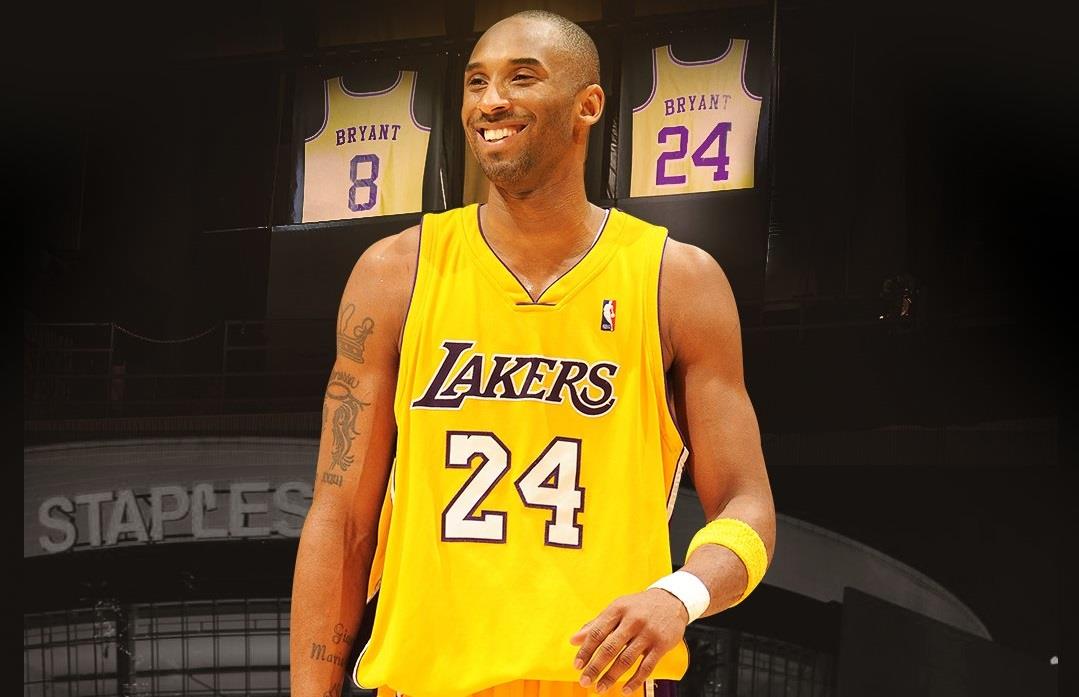 The fiver-time NBA champion and two-time Olympic gold medalist, Kobe Bryant, passed away in a helicopter crash. The news sent shockwaves across the globe.

Kobe was accompanied by his 13-year-old daughter Gianna, along with 7 other passengers on board, who succumbed to the horrific crash.

The 41-year-old’s fans and supporters gathered to pay homage to one of the most celebrated basketball players in the history of the sport.

To celebrate the athlete, Twitterati dug up old interviews of Kobe with his daughter Gianna.

However, among them there was a tweet dated to 2012 that ended up upsetting those mourning the demise of the player.

On November 14, 2012, a Twitter user who goes by the handle @dotNoso, had "predicted" Kobe's death. He even guessed the exact manner of the player's death.

"Kobe is going to end up dying in a helicopter crash," the account had tweeted.

Kobe is going to end up dying in a helicopter crash

Those who weren’t upset about the tweet, wanted the user to “predict” their future.

But others sensed some foul play in @dotNoso's tweet.

Many pointed out that the "predictor" had used the Carbon V2.5 client for Twitter which did not apparently exist back in 2012.

Quick thread for anyone questioning the legitimacy of this tweet: it is real. Here’s some supporting info.

1. Twitter does not have an API that allows for changing post dates (or changing tweets in anyway). Tweets are immutable once posted.

Wow this is amazing... not about Kobe but about you having Carbon version 2.5 in Nov 2012. Carbon for Twitter was released in Feb 2013. pic.twitter.com/L1NK2Mg76M

can u tell me when i’ll finally be happy again

In Noso defense. The chances of Kobe being in a helicopter crash were very high. He rode the mf everywhere..

The Sikorsky S-76 chopper he was travelling in slammed into the rugged hillside in Calabasas, west of Los Angeles on Sunday.

The helicopter crash was being investigated by local and federal authorities. "It's a logistical nightmare in a sense because the crash site itself is not easily accessible," Los Angeles County Sheriff Alex Villanueva was quoted as saying in a news conference by CNN. — IANS