Ranbir, Alia to tie the knot?

It’s going to be a December wedding 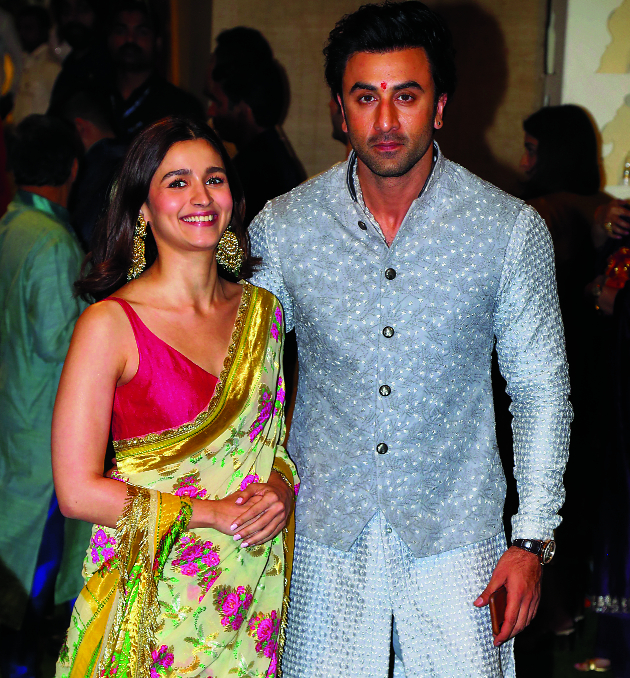 If sources are to be believed, the much-anticipated wedding of Bollywood actors Ranbir Kapoor and Alia Bhatt will take place in December. Recently the two had stepped out for a stroll with Kapoor’s pet dogs, giving rise to speculation that they have moved in together. Soon, it was heard that the lovebirds are dividing their time between their houses.

A source revealed, “It was earlier planned as a destination wedding, but now the families have decided to go ahead with the band-baaja-baaraat in Mumbai during the last 10 days of December. Thankfully, Rishi Kapoor’s health is much better, so the family is looking forward to the celebrations. The wedding functions will tentatively kick off on December 21 and be spread over four days. But the dates are yet to be locked given the current situation.”