Wimbledon champ Andy Murray gets ‘stolen’ wedding ring and shoes back in 24 hours; Read more to know how 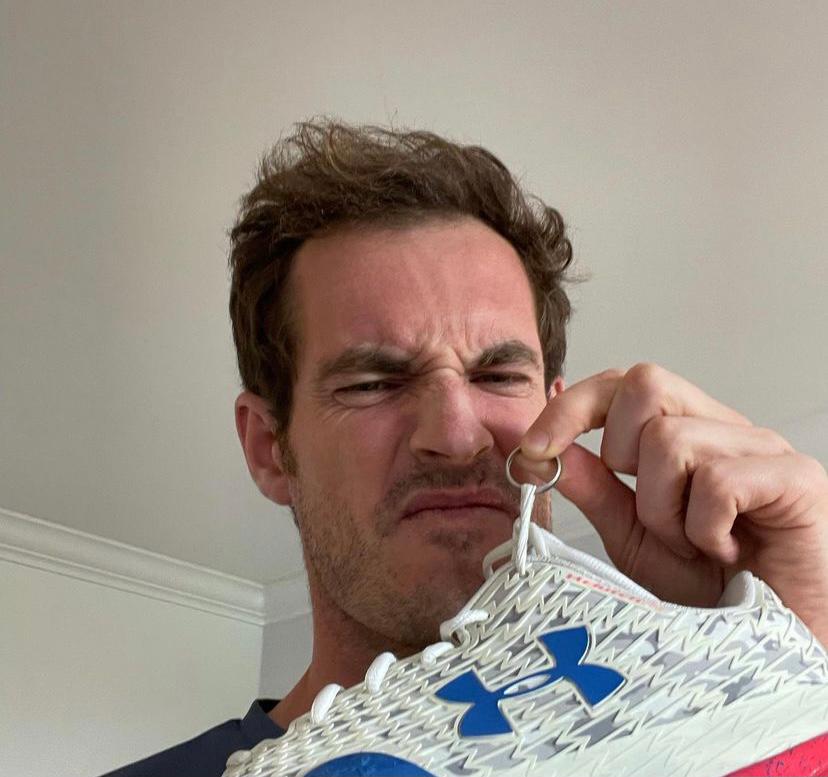 Less than 24 hours after reporting that his wedding ring and special tennis shoes had been stolen, two-time Wimbledon champion Andy Murray of Great Britain said on Friday (IST) that he had recovered his prized possessions.

Murray had landed in trouble with his wife Kim Sears on Thursday (IST) after he had his wedding ring and special tennis shoes stolen following a training session in Indian Wells, where he is currently competing in the Indian Wells Masters.

Murray, who is competing at Indian Wells for the first time since 2017, posted a video on his Instagram handle explaining that he is the "bad books" at home after losing both his wedding ring and his shoes the same night.

But on Friday (IST), the Scot reported the successful recovery of the ring and the tennis shoes to which it was tied.

"I want to send a quick thanks for all the messages and for people sharing the story about the shoes and wedding ring," Murray said in a selfie video posted to his Instagram account.

"I had to make a few calls today and chat to security at the hotel and I have a little update for everyone...

"Would you believe it... they still absolutely stink but the shoes are back, the wedding ring is back and I'm back in the good books. Let's go!"

According to atptour.com, Murray first reported in a video that he left his tennis shoes to "defunkify" overnight under a car in his hotel's parking lot. They were stolen during the night and it wasn't until he was preparing for practice that he realised that his wedding ring was looped through a shoelace.

That prompted his appeal on Instagram, which played in a role in Friday's happy final chapter.

Earlier on Thursday, the 34-year-old Murray had written in an Instagram story to his fans, "Got a quick story here for you that I need a little bit of help with. Basically, last night after dinner here in Indian Wells I got back in the car to go back to the hotel and the car didn't smell great. I left my tennis shoes in there and it's been like 39C so my tennis shoes are sweaty, damp, and yeah, smelly.

"So I decided when I got back to the hotel that my shoes needed some air, meaning I needed to dry them out a little bit. I have no balcony in my room and I didn't wanna leave them in my room because it would stink the room out. So, I thought it would be a good idea to leave the shoes underneath the car to get some air and dry overnight."

To his shock, he did not find the footwear when he returned in the morning. He then had to go to a local tennis shop and buy a new pair but got another shock when he realised he has also lost his wedding ring.

"I was preparing for my practice and my physio said to me, 'Where's your wedding ring?' I basically tie my wedding ring to my tennis shoes when I'm playing as I can't play with it on my hand. So yeah, my wedding ring has been stolen as well, so needless to say I am in the bad books at home," Murray had said in the video posted on social media.