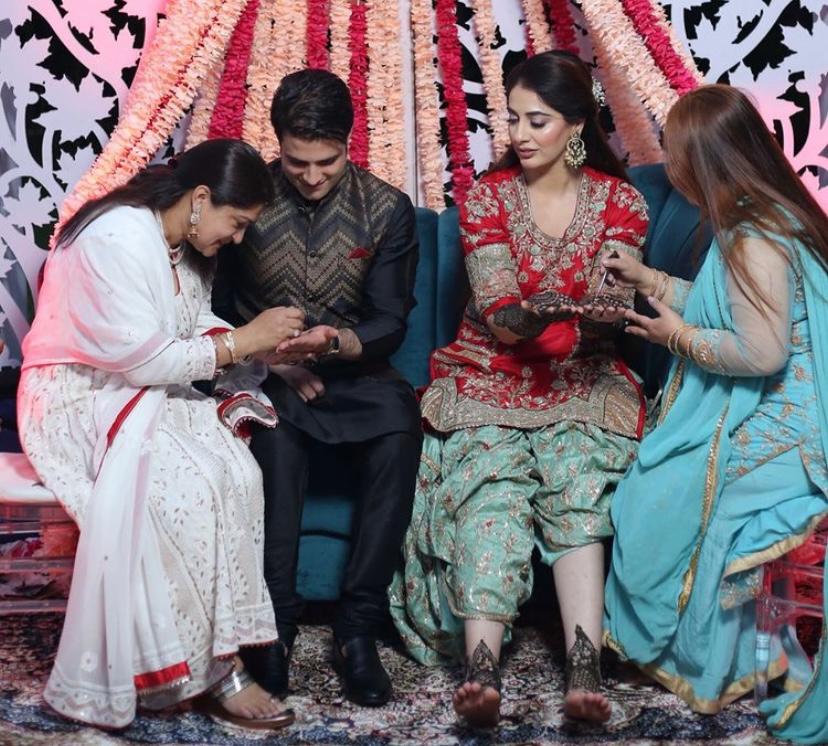 Khan got engaged to Dr Mehreen Qazi on July 2—two months after Tina Dabi got hitched for the second time. Khan had met his ex-wife Tina Dabi when both of them were in Mussorie for IAS training. The couple tied the knot on 7 April, 2018. However, the couple parted ways on 10 August, 2021.

Khan announced his engagement on Instagram, posting his photo with Dr Qazi.

A native of Umar Colony of Srinagar’s Lal Bazar, Mehreen is currently employed at Rajiv Gandhi Cancer Institute and Research Centre in Delhi. She graduated from the universities in Germany and the UK with an MD in medicine.

Dr Qazi has shared some beautiful pictures from her mehandi ceremony. 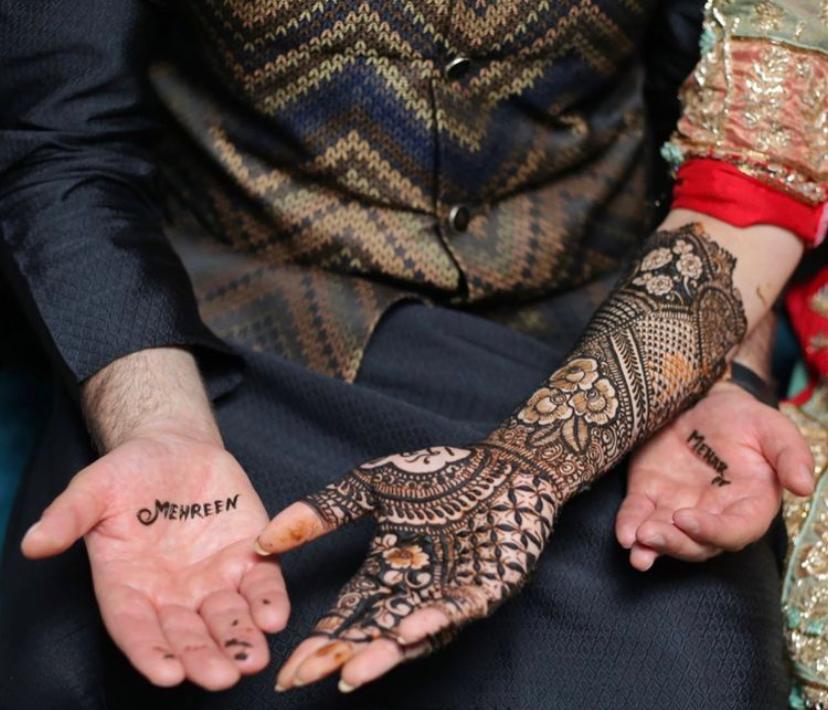 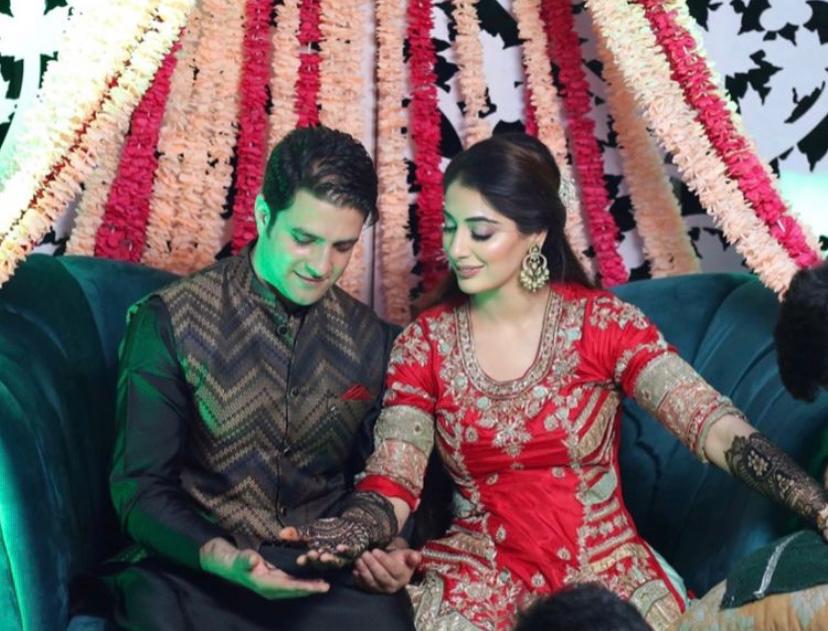 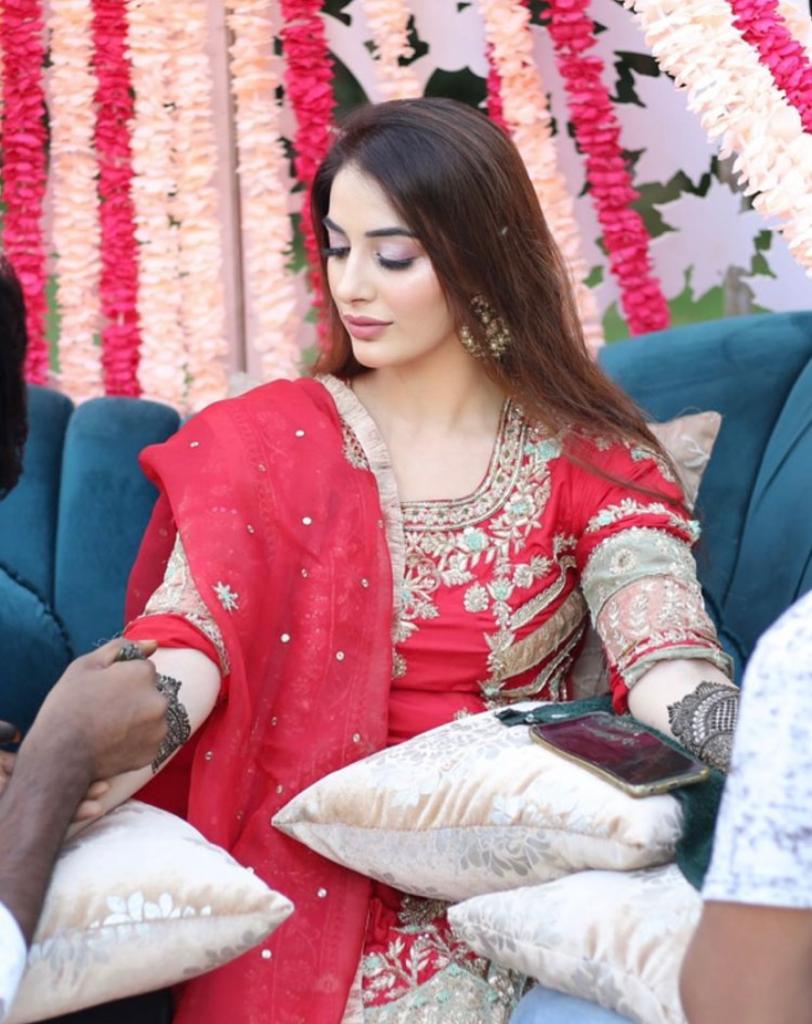 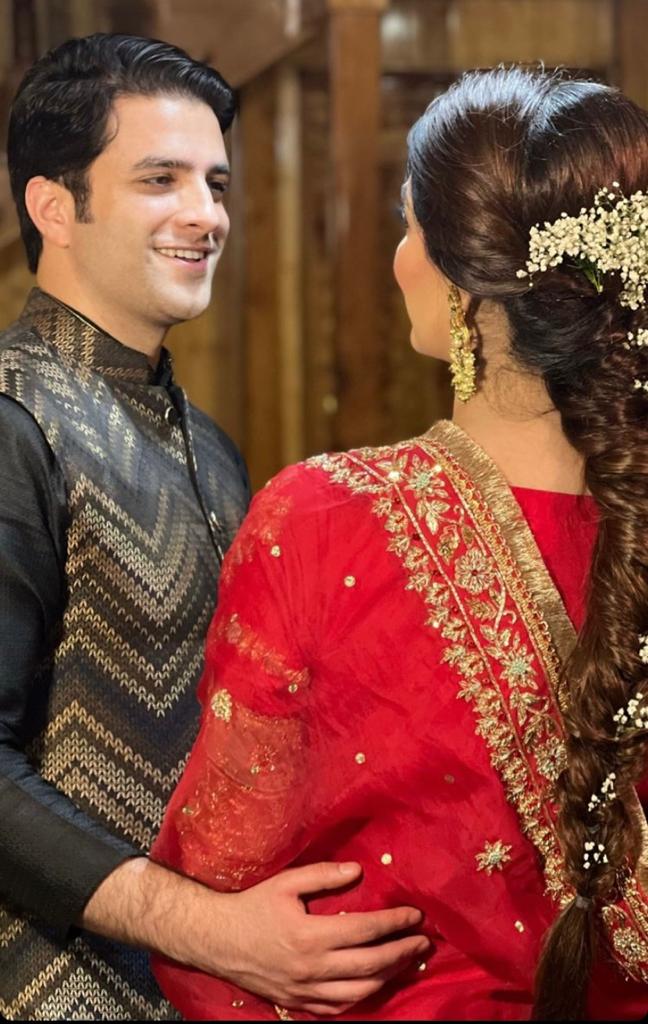 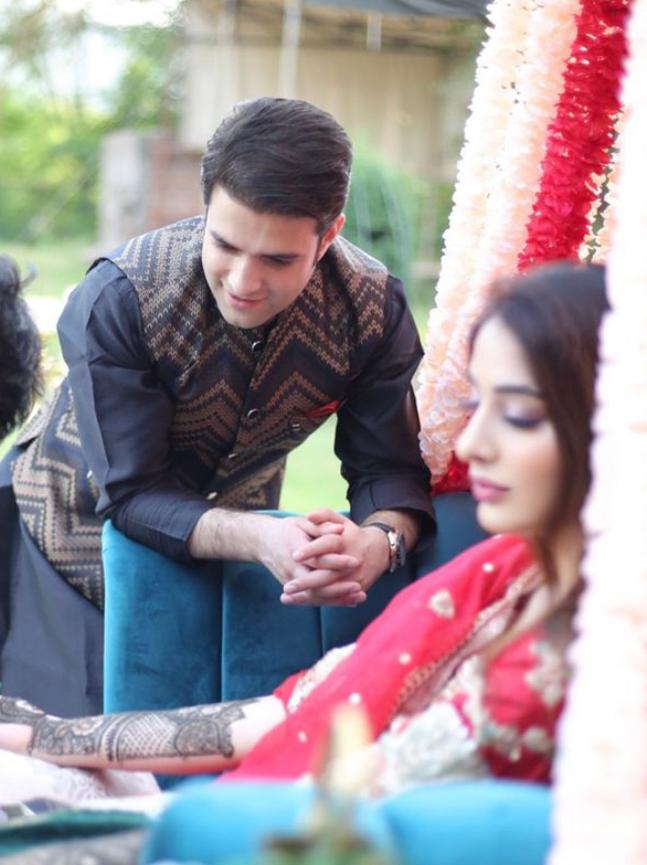 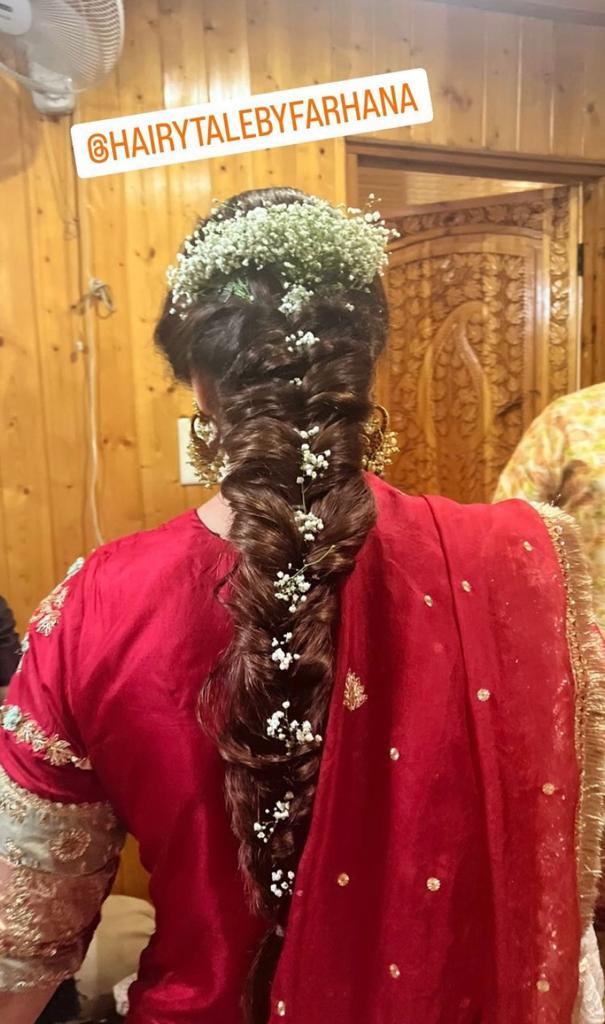