Court directs man to pay Rs 90,000 as compensation to his ex-girlfriend for allegedly peeing into her expensive Louis Vuitton bag : The Tribune India 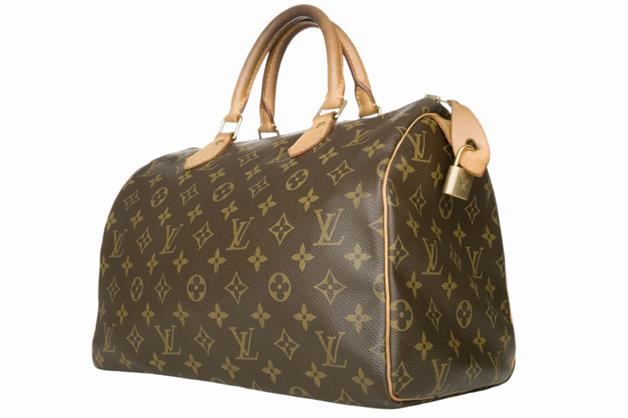 A South Korea court has directed a man to pay Rs 90,000 to his ex-girlfriend as damage for allegedly urinating in her expensive handbag, as per a report of Indiatimes.

The duo reportedly got into a tussle last year at girlfriend’s house. The man chided her for putting herself in debt by spending extravagantly on expensive stuff.

As the spat escalated, the boy allegedly went into bedroom, took his girlfriend’s expensive purse and started urinating into it right in front of her.

The girl found the act extremely unpleased and she rushed to police station to get a complaint registered.

The boy, however, refuted initially claiming that he was just pretending to urinate. It wasn’t until the authorities sent the purse for forensic test that not only urine sample was discovered but also his DNA got matched.

The boy’s attempt to drench the purse in deodorant after relieving himself in it too went in vain as the forensic provided enough evidence to substantiate ex-girlfriend’s claim.

The boy had no other options but to admit his misdeed. The court later unleashed a whopping fine of Rs 90,000 on him to compensate his ex-girlfriend.