Villagers wanted the road be constructed as over 20 mishaps had taken place in last few months there, as per a local resident among the ones arrested 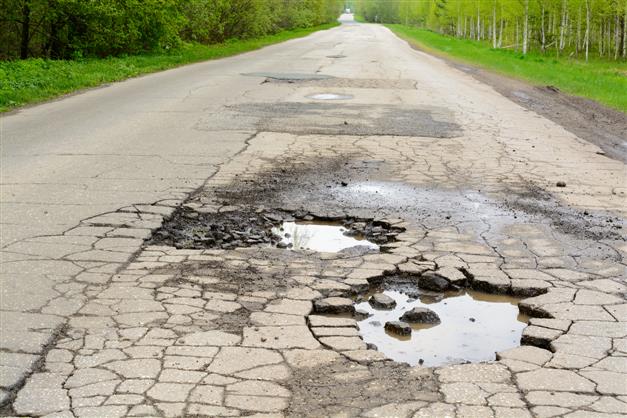 A bizarre incident has been reported from Gurugram where officials of Metropolitan Development Authoritywere reportedly taken hostages at gun point by locals for construction of a dilapidated road patch.

As per a report of Hindustan Times, police arrested 30 residents of Gurugram’s Naurangpur village for forcing GMDA officials to construct a patch of road overnight in their village.

As per police, Hoshiar Singh, a local resident among the ones arrested, initiated the ruckus as he wanted a patch of road in front of his petrol pump be constructed. However, he refuted the claim of police stating that all villagers wanted the road to be constructed as over 20 mishaps had taken place in last few months there.