Many assume that he might have stolen the donation box for his survival, hence he prayed for forgiveness before committing a sin. Video grab- Twitter/@sharanshguha

A video of a thief bowing to idols placed in a temple before stealing donation box is doing the rounds on social media.

The viral video is from Madhya Pradesh’s Jabalpur where a shirtless man with his face covered enters the inner sanctum and bows before the chief deity. He then turns back to pick up the donation box kept behind. The entire act got recorded in CCTV camera installed inside temple premises.

Jabalpur, Madhya Pradesh : A thief prayed before Hindu goddess Lakshmi with folded hands for few seconds in the temple, before escaping with the donation box of the temple as can be seen in the CCTV footage.

If he respects & prays to Mata Lakshmi, why did he steal in the temple? pic.twitter.com/iQbgwCHZ4X

The incident has incited plethora of reactions from people across social media platforms. Many assume that he might have stolen the donation box for his survival, hence he prayed for forgiveness before committing a sin. 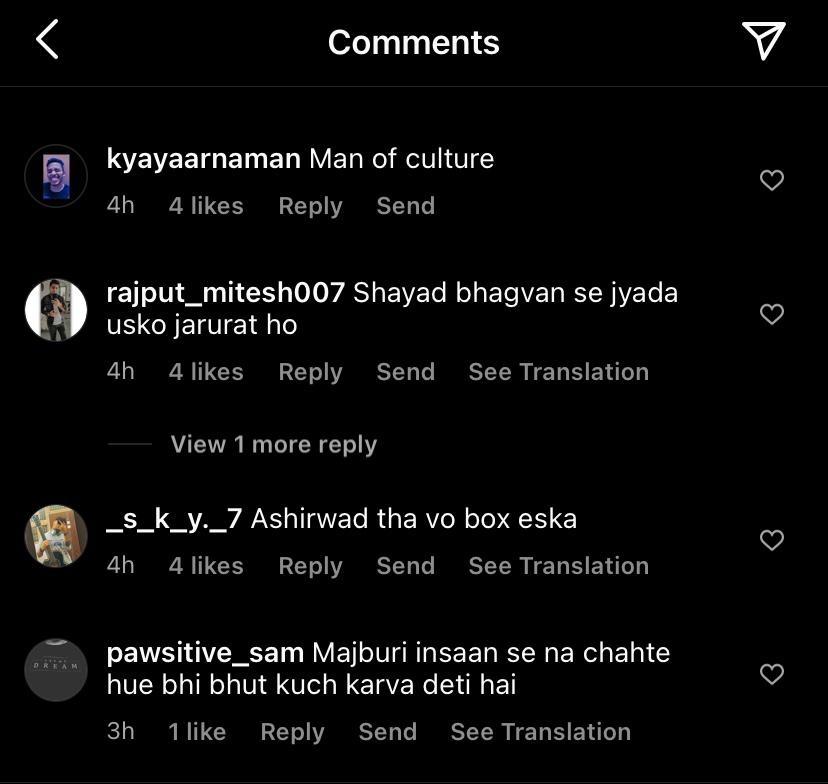