The raid also yielded nine Kalashnikov assault rifles, explosives and rocket-propelled grenades, according to a statement 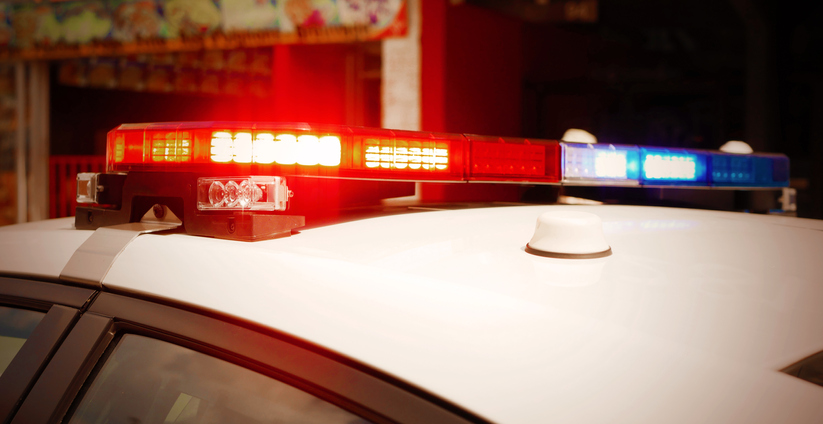 Counterterrorism police killed nine alleged militants in a shootout during a raid in southwest Pakistan early Saturday, they said, and two soldiers and a militant were killed in a raid in the northwest overnight.

A raid was conducted in the Mastung area of Baluchistan province, the provincial counter-terrorism department said in a statement. Earlier in the week, a bomb attack killed a police officer and wounded 19 others in the same area.

The statement said militants opened fire on police triggering a gunbattle that left nine “terrorists” dead. No one immediately claimed responsibility for the attack but the bombing earlier in the week was claimed by the Pakistani Taliban. The statement said the raid also yielded nine Kalashnikov assault rifles, explosives and rocket-propelled grenades.

In the northwest, two soldiers and a militant were killed in an exchange of fire during a security forces raid, according to a military statement. The raid took place Friday in Miran Shah, the main town of the North Waziristan tribal district bordering Afghanistan. The military statement said weapons and ammunition were seized during the raid.

The security forces raid on Friday came after two soldiers and two police were killed in a bomb blast earlier in the week during a search operation in Bajur tribal district, which also borders Afghanistan.

Pakistan and Afghanistan share a 2,400-km (1,500-mile) internationally recognised border known as the Durand Line, which was drawn in the 19th century when the British dominated South Asia. Kabul has never recognised the boundary.

Before the Taliban came back into power in Afghanistan, Pakistan and Afghanistan often accused each other of turning a blind eye to militants operating along the porous frontier. The Taliban’s return to power in August apparently emboldened Islamic militants in Pakistan, where attacks on security forces have increased in recent weeks. — AP