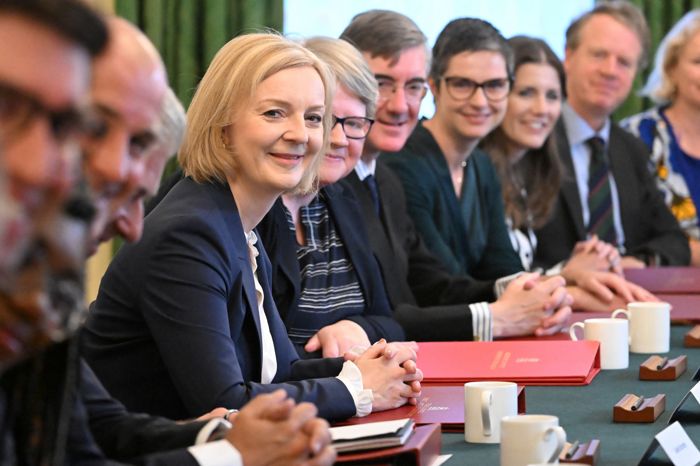 Prime Minister Liz Truss held her first Cabinet meeting at 10 Downing Street in London on Wednesday after announcing one of the UK’s most diverse Cabinets, with key frontline posts going to ethnic minority members of Parliament, including Indian-origin Suella Braverman as the Home Secretary.

Another Indian-origin minister in the Cabinet, Agra-born Alok Sharma, retains his climate action job as the COP26 President, as does Defence Secretary Ben Wallace in a new top team that is otherwise a complete shake-up of the old guard.

London-born junior minister Ranil Jayawardena, of mixed Sri Lankan and Indian heritage, has been promoted as the Secretary of State for Environment, Food and Rural Affairs.

The process of appointing the Cabinet and junior ministerial roles began on Tuesday and will continue into Wednesday, when Truss addresses her first Prime Minister’s Questions (PMQs) in the House of Commons.

By her side on the frontbenches will be Braverman, whose Tamil mother had her family roots in Mauritius and Goan-origin father migrated to the UK from Kenya.

Also, by her side will be Ghanian-origin Kwasi Kwarteng as the UK’s first black Chancellor. — PTI