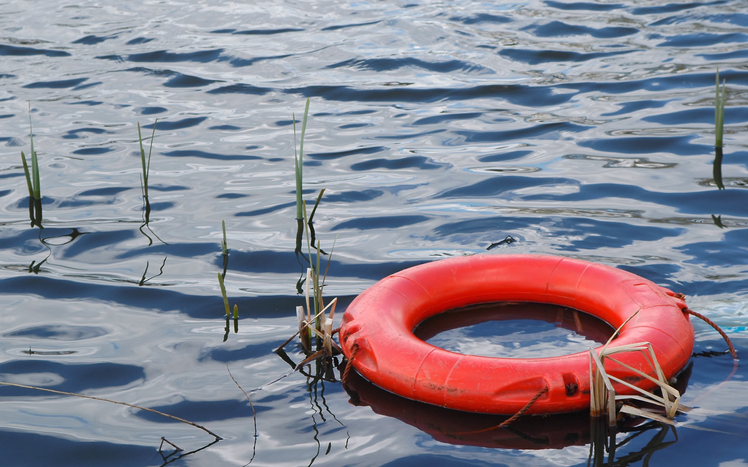 A ferry with 20 people board capsized in eastern Sri Lanka on Tuesday, killing at least six students, the Navy said.

Six students drowned while 17 others survived by swimming at Kinniya’s Kurunnankenni village as they were travelling to attend school, the Navy said.

At least 3 more students were among the 17 who survived.

About 20 people were on board at the time of the accident.

The ferry was travelling from Kurinchakeni to the town of Kinniya along the country’s eastern coast. It was in operation due to the construction delays of the new bridge being built in the area, the residents said.

The angry villagers conducted a protest opposite the government secretariat there.

The Naval search operations are underway to find people believed to be missing, the Navy added. PTI