‘Murderer’ said to be Islamic sympathiser of Chechen origin 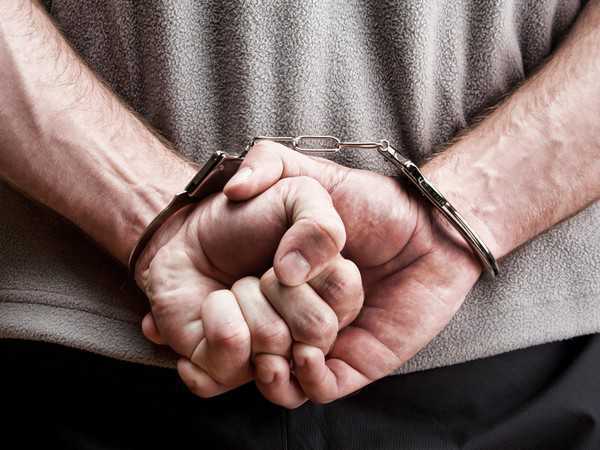 The French Police were questioning nine people in custody on Saturday after a suspected Islamist sympathiser beheaded a school teacher in broad daylight on the street in a Paris suburb, police sources said.

Police shot the attacker dead minutes after he murdered 47-year-old history teacher Samuel Paty on Friday. The killing shocked the country and carried echoes of an attack five years ago on the offices of satirical magazine Charlie Hebdo.

Investigators were seeking to establish whether the attacker had acted alone or had accomplices. French media reported that he was an 18-year-old of Chechen origin. Paty had earlier this month shown his pupils cartoons of the Prophet Mohammad in a class, angering a number of Muslim parents. Muslims believe that any depiction of the Prophet is blasphemous.