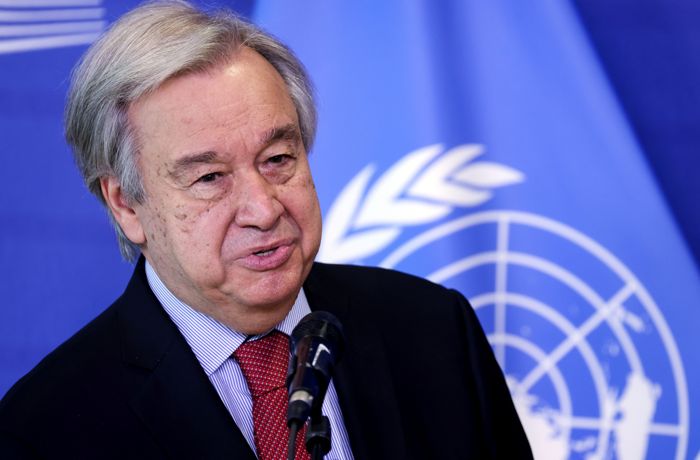 Leading the appeal in Geneva for $606 million to support emergency aid for 11 million people in Afghanistan, Antonio Guterres, the Secretary General of the United Nations, has said that even before the uncertainty caused by the Taliban takeover last month, people were in the grip of one of the worst crises in the world.

“The people of Afghanistan need a lifeline. After decades of war, suffering and insecurity, they face perhaps their most perilous hour. Now is the time for the international community to stand with them,” Guterres said. — IANS