Amid UK's energy crisis, Rishi Sunak for aid to needy : The Tribune India

Amid UK's energy crisis, Rishi Sunak for aid to needy 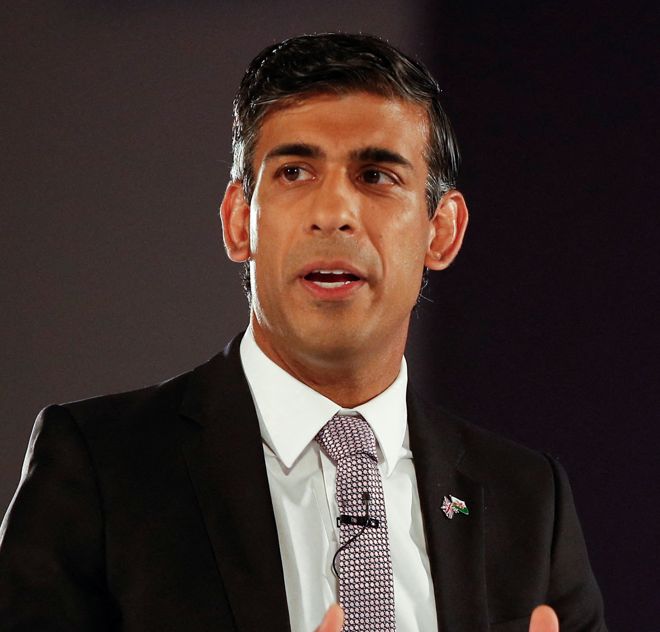 Amid the race for the Conservative party leadership, British PM hopeful Rishi Sunak has vowed to support the most vulnerable people of the UK amid the rising energy crisis in the country.

"People need reassurance now about what we will do and I make no apology for concentrating on what matters most. Because whatever the 'boosterish' talk of others, you can't heat your home with hope," he said.

Sunak said he totally focused on tackling household challenges like inflation that his country faces today. However, several analysts and successive surveys point out that the most pressing challenge that Sunak faces is the way to 10 Downing Street.

The Conservative party leadership results are just a few weeks away but it looks like Truss's victory over Sunak is imminent. The result of the vote to decide who will replace Boris Johnson as the next British Prime Minister is due on September 5. Sunak, meanwhile, revealed that his former boss, Boris Johnson, has not returned any of his messages and calls since his resignation from the UK Cabinet as Chancellor last month. — Agencies