British PM Johnson announces resignation; says he's sad to give up best job in the world

Boris Johnson, 58, will remain in charge at 10 Downing Street until the process of electing a new leader is completed 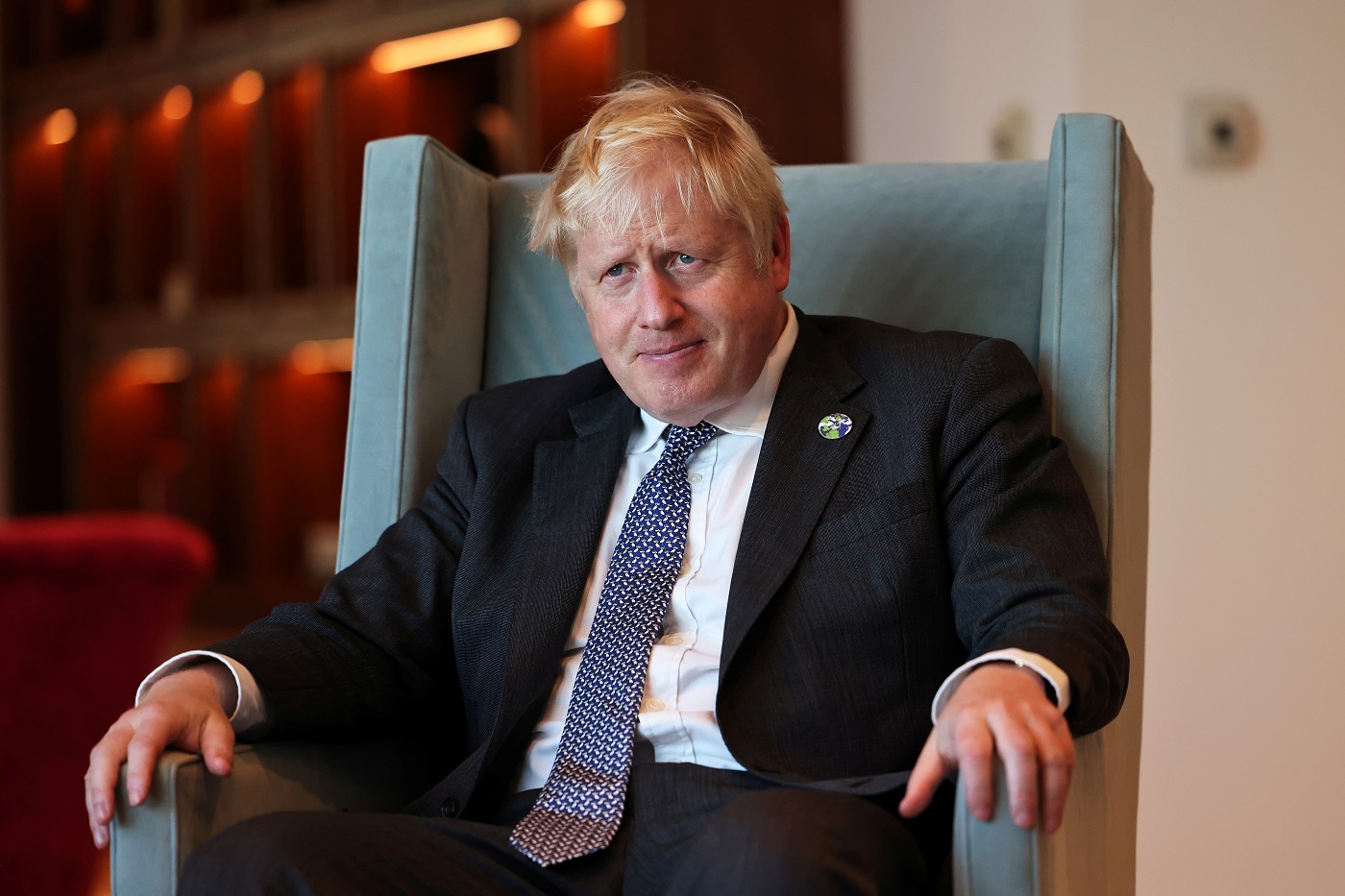 British Prime Minister Boris Johnson on Thursday announced his decision to step down as the Conservative Party leader, saying he was sad to give up the best job in the world.

“I want you to know how sad I am to be giving up the best job in the world,” Johnson said in an address to the nation outside 10 Downing Street -- the official residence of the British Prime Minister.

Johnson, 58, will remain in charge at 10 Downing Street until the process of electing a new leader is completed by the time of the Conservative Party conference, scheduled for October.

In his address, Johnson said that in politics, no one is “remotely indispensable”.

He also promised to give the new leader as much support as he can.

Johnson thanked the British public “for the immense privilege you have given me”.

The move came after days of high drama and a steady stream of resignations from his Cabinet since Tuesday and just minutes after his newly appointed Chancellor to replace Rishi Sunak wrote a public letter calling for him to “go now”.

Nadhim Zahawi, the Iraqi-origin minister seen as a frontrunner to replace Johnson in 10 Downing Street, wrote a damning letter that openly questioned his boss’ authority and demanded his exit.

While not officially resigning from his new Cabinet post, the 55-year-old minister said the time was up for Johnson.

"Prime minister, you know in your heart what the right thing to do is, and go now," he signs off.

His demand came in the wake of over 50 resignations since Johnson's apology on Tuesday, after days of changing messages from Downing Street over the hiring and handling of the now-suspended Chris Pincher, who quit as Deputy Chief Whip in charge of Tory party discipline last week after admitting drunken misconduct.

It comes in the wake of the partygate scandal of covid law-breaking parties in Downing Street, which had resulted in a no-confidence vote last month which Johnson just about survived.

His resignation will now trigger a fierce leadership battle within the Conservative Party.

To take part in the race, a Tory MP has to be nominated by eight colleagues. If more than two MPs put themselves forward and secure enough nominations to run for leader, a series of secret ballots are held to whittle them down.