Canada buys ammunition from US to send to Ukraine: Defense minister : The Tribune India

Canada buys ammunition from US to send to Ukraine: Defense minister 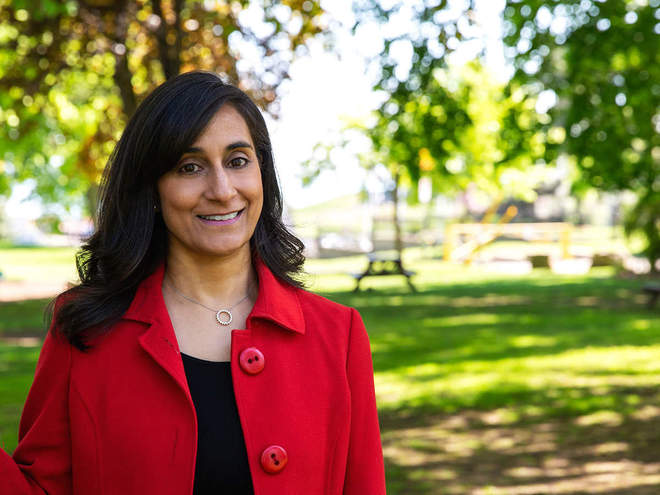 Canada has purchased 20,000 artillery rounds of NATO standard ammunition for Ukraine to support it in its defense against Russia's invasion, Defense Minister Anita Anand said on Tuesday.

The ammunition was bought from the United States for about C$98 million ($76.32 million) and would soon be delivered to Ukraine.

U.S. Defense Secretary Lloyd Austin on Monday said that some 20 countries had announced new security assistance packages for Ukraine during a virtual meeting with allies aimed at coordinating arms for Kyiv. Reuters