The country has 2,360 confirmed Omicron cases to date 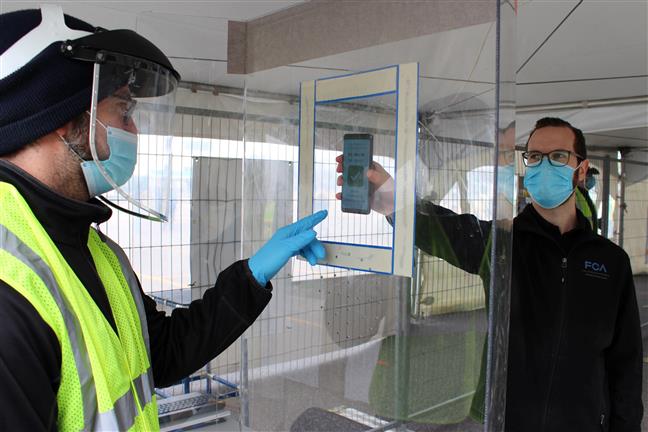 Canada will temporarily expand support programmes to help people and businesses hit by the Omicron variant of COVID-19, Ottawa said on Wednesday, warning people that worse was to come as the virus spreads.

Theresa Tam, the country's chief public health officer, urged Canadians to take precautions, telling a briefing that "the situation can rapidly get out of hand anywhere." The highly-contagious Omicron variant has prompted several of Canada's 10 provinces to reimpose restrictions. Quebec said on Wednesday that gatherings of people at private homes and restaurants would be cut to six from 10, starting on Sunday.

"I do not want to minimize ... the fact that we are in for some even tougher times ahead. That is true and that is really hard," said Finance Minister Chrystia Freeland.

Prime Minister Justin Trudeau, revealing that three of his staff and another three members of his security detail had tested positive, said he knew Canadians did not want to be facing another threat.

"We're tired of COVID, we want it to just go away," he said in the same briefing.

Quebec premier Francois Legault told reporters that daily cases of COVID-19 had more than trebled in a week.

"We don't want this to swamp hospitals," he said, predicting the next few weeks or so would represent a very tough test.

Quebec, along with Ontario and British Columbia, had already announced a range of restrictions, which business associations said would hit restaurants and bars.

Ottawa will temporarily expand programmes designed to cover the costs of wages and rent until Feb. 12, which Freeland said should help businesses that have seen their capacity cut by 50% or more because of measures to curb COVID-19.

In October the government said it was winding down much of its pandemic-related support, citing the recovering economy and the success of vaccination efforts. Reuters