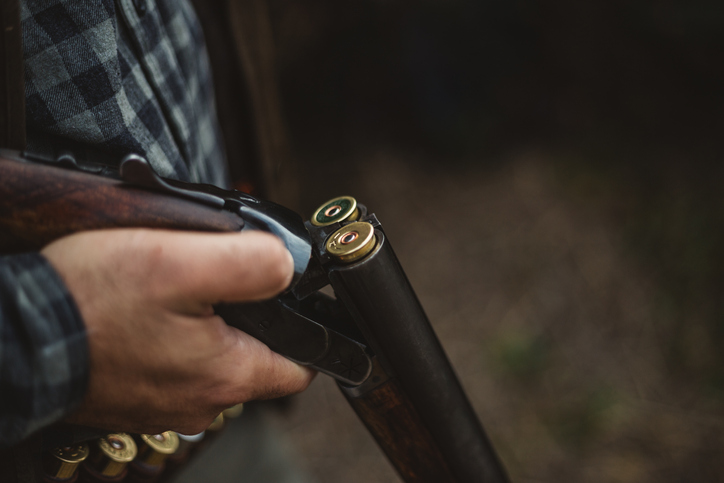 Canada said on Friday it would temporarily ban the import of restricted handguns from August 19 in a move designed to indirectly achieve goals of a gun control legislation proposed in May.

The import ban would stay in place until a national freeze on handguns comes into force, the Canadian government said in a statement.

The gun control package, which includes a national freeze on the sale and purchase of handguns among other measures, is yet to be implemented. The Canadian parliament is currently on summer break until September.

Canadians rushed to buy guns after the freeze was announced and the government now wants to prevent gun sellers from restocking their inventory with this import ban, Foreign Minister Melanie Joly told reporters at a briefing. The foreign ministry has the authority to deny trade permits.

"The import ban announced today will help to keep guns stay off our streets as we work towards implementing Bill C-21, reducing gun violence in the immediate term," Joly said.

Canada has much stricter gun laws than the United States, but Canadians are allowed to own firearms providing they have a license. Restricted or prohibited firearms, like handguns, must also be registered.

"Given that nearly all our handguns are imported, this means that we're bringing our national handgun freeze into effect even sooner," said Canadian Public Safety Minister Marco Mendicino, speaking alongside Joly.

While Canada's gun homicide rate was a fraction of the rate in the United States in 2020, it is still higher than the rates of many other rich countries and has been rising, according to data from Statistics Canada.

Official data show that handguns were the main weapon used in the majority of firearm-related violent crimes between 2009 and 2020. Reuters