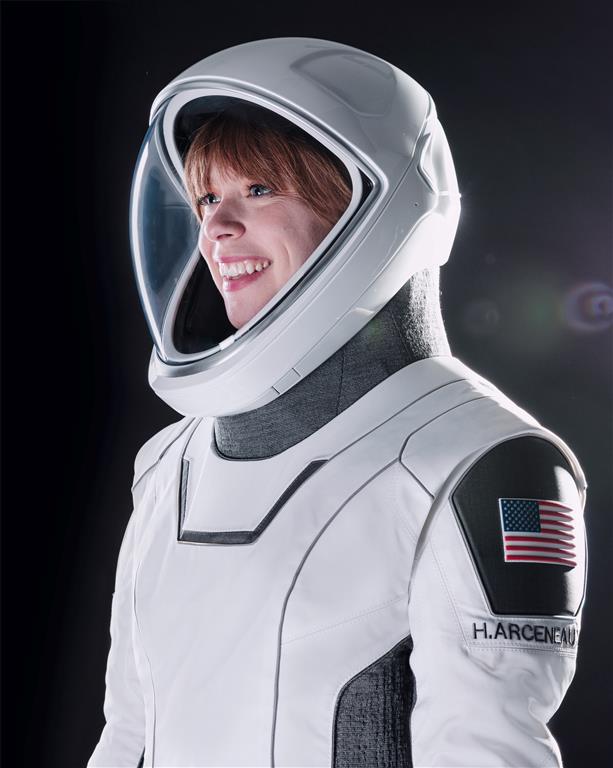 She is also the first person in space with a prosthesis, a titanium rod in her left leg.

Another billionaire entrepreneur to ride into space is Jared Isaacman, the American founder and chief executive of e-commerce firm Shift4 Payments. The 38-year-old tech mogul plunked down an unspecified but presumably exorbitant sum for fellow billionaire and SpaceX owner Elon Musk to fly Isaacman and three specially selected travel mates into orbit aboard a SpaceX Crew Dragon capsule.

The Pennsylvania entrepreneur — Jared Isaacman — won't say how much he paid.

He and his fellow passengers will spend three days orbiting Earth at an unusually high altitude of 357 miles (575 kilometers) — 100 miles (160 kilometers) higher than the International Space Station — before splashing down off the Florida coast this weekend.

Isaacman and the others — St. Jude physician assistant Hayley Arceneaux and sweepstake winners Chris Sembroski, a data engineer, and Sian Proctor, a community college educator — said on the eve of launch that they had a few if any last-minute jitters.

It will be the first time in 60 years of human spaceflight that no professional astronaut is aboard an orbit-bound rocket.

While NASA has no role in the flight, its managers and astronauts are rooting for the flight, dubbed Inspiration4.

“To me, the more people involved in it, whether private or government, the better, ” said NASA astronaut Shane Kimbrough, who is nearing the end of his six-month space station stay.

With inputs from AP