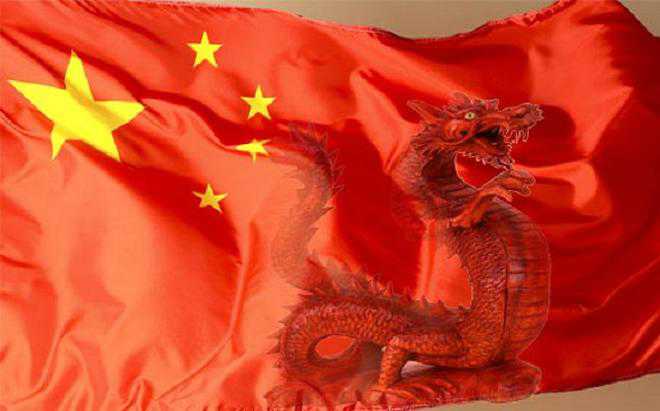 Australians will go to the polls on Saturday following a six-week campaign that has focused on pandemic-fuelled inflation, climate change and fears of a Chinese military outpost being established less than 2,000 km off Australia's shore.

He began the campaign in April by urging voters to stick with a government that delivered one of the lowest Covid deaths in the world. — AP