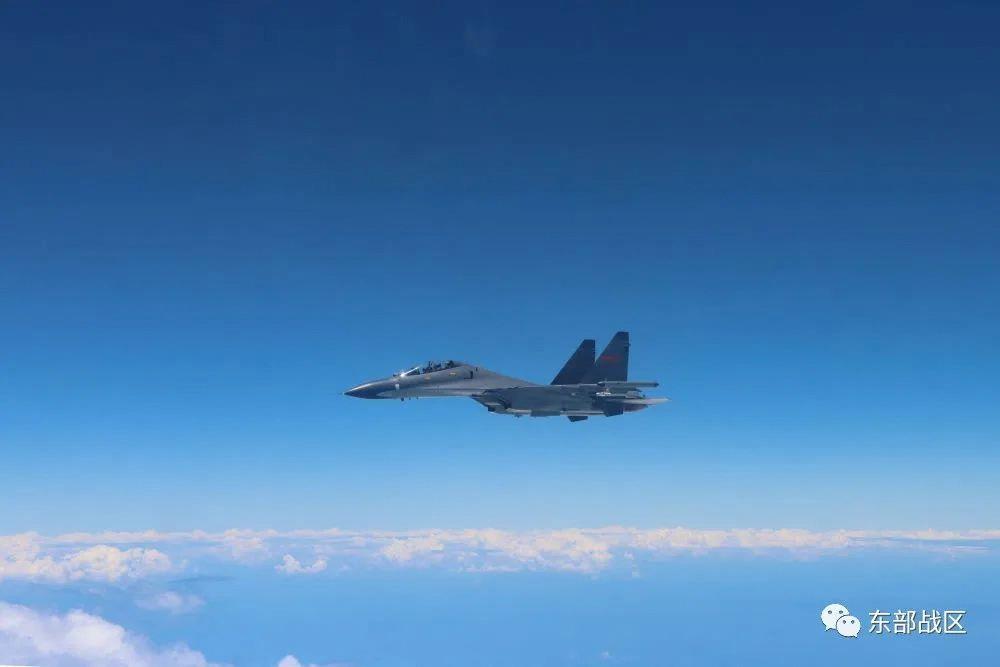 An Air Force aircraft under the Eastern Theatre Command of Chinas Peoples Liberation Army (PLA) takes part in military exercises in the waters around Taiwan, in this August 4, 2022 handout released on August 5, 2022. Reuters

China says it is cancelling or suspending dialogue with the US on issues from climate change to military relations and anti-drug efforts in retaliation for a visit this week to Taiwan by US House Speaker Nancy Pelosi.

The measures announced Friday are the latest in a promised series of steps intended to punish Washington for allowing the visit to the island it claims as its own territory to be annexed by force if necessary. China is holding threatening military exercises in six zones off Taiwan’s coasts.

Missiles were also fired over Taiwan, defence officials told state media. China opposes the self-governing island having its own engagements with foreign governments.

The Foreign Ministry said dialogue between area commanders and defence department heads would be cancelled, along with talks on military maritime safety. Cooperation on returning illegal immigrants, criminal investigations, transnational crime, illegal drugs and climate change would be suspended, the ministry said. AP