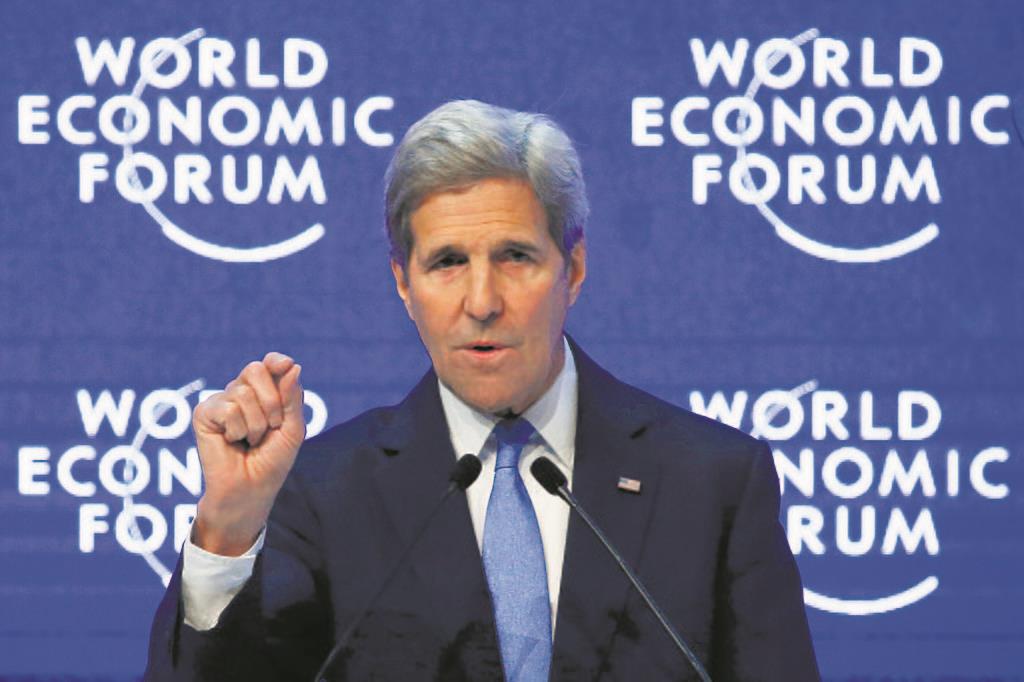 The world’s big emitting countries, including China, India, Russia and Japan, need to “really step up” and begin to lower greenhouse gas emissions, US Special Presidential Envoy for Climate John Kerry has said as he called on all nations to raise their ambition to fight against climate change.

“We need the United States and every country to determine they will get on a path toward net-zero emissions by 2050. That is not something we will do by countries just stepping up and saying, ‘Hey! We commit, here we are. Yeah, we’ll do it by 2050’. That doesn’t work. That doesn’t cut it. That is not the way that we get to go to Glasgow,” Kerry said.

The United Kingdom will host the 26th UN Climate Change Conference of the Parties (COP26) in Glasgow in November this year. The COP26 summit will bring parties together to accelerate action towards the goals of the Paris Agreement and the UN Framework Convention on Climate Change. Kerry said as nations go to Glasgow, they have to be real about exactly “what we need to do starting now. What steps will we take in the next 10 years? China, which is the largest emitter in the world, needs to be part of the 2020 to 2030 effort”.

India has committed to cut