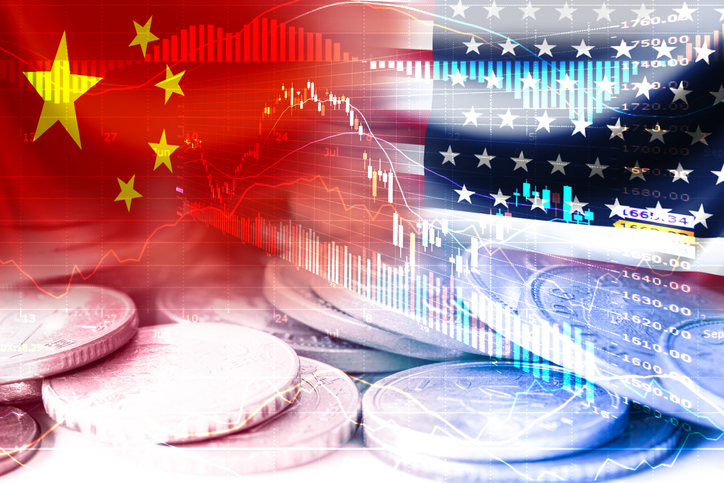 China has raised $6 billion in a dollar bond issue that was offered to US investors for the first time, according to a term-sheet reviewed by Reuters, just weeks before the November 3 election.

The deal, the fifth foreign currency denominated bond since China reinstated its offshore issuance programme in 2017, attracted an orderbook of $27.2 billion, the term-sheet showed.

China has carried out four dollar deals and one euro deal in the past three years.

It was the first time China has offered a bond deal to US-based investors who were most active in the longer-dated tranches of the transaction.

US investors, primarily fund managers, were the largest buyers of that bond, picking up 47% of the $500 million sold, according to the term-sheet.

The rising tensions between Washington and Beijing did not deter US-based investors from participating in the deal, according to one source with direct knowledge of the matter.

The source could not be named because he was not authorised to speak to media.

"We did not see the geopolitical situation scaring people away," he said.

The deal was finalised on Wednesday as signs emerged the political stand-off between the US and China showed no signs of easing.

The US State Department has submitted a proposal for the Trump administration to add China’s Ant Group to a trade blacklist, according to two people familiar with the matter, before the financial technology firm is slated to go public in Shanghai and Hong Kong. Reuters