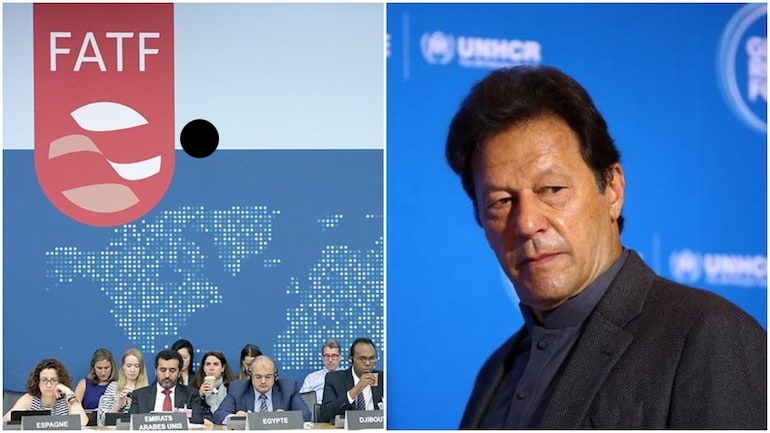 At the last meeting in June, FATF had put some additional conditions for Pakistan to meet. Photo: Facebook/Reuters

The global body for anti-money laundering and terror financing, the Financial Action Task Force (FATF), will decide on Thursday whether to keep Pakistan on the grey list.

At the last meeting in June, FATF had put some additional conditions for Pakistan to meet, and the watchdog will decide under the German Presidency of Marcus Pleyer whether it has met those conditions.

The FATF kept Pakistan on the grey list in June though it had met 26 out of 27 conditions. It also added six new points while keeping it as a jurisdiction with strategic deficiencies in measures to combat money laundering and terrorist financing.

The signs are that either Pakistan will be taken off the grey list or given some additional time to make amends following a positive report from the FATF’s Asia Pacific Group.

“Pakistan has made good progress in addressing the technical compliance deficiencies identified in its MER and has been re-rated to compliant/largely compliant,” the AGP report concluded.

In June, the FATF had said that Pakistan had completed 26 out of items in the action plan and but it would be kept under “increased monitoring”.

“The FATF encourages Pakistan to continue to make progress to address as soon as possible the one remaining CFT (combating the financing of terrorism)-related item by demonstrating that TF (terror financing) investigations and prosecutions target senior leaders and commanders of UN-designated terrorist groups,” it had said.