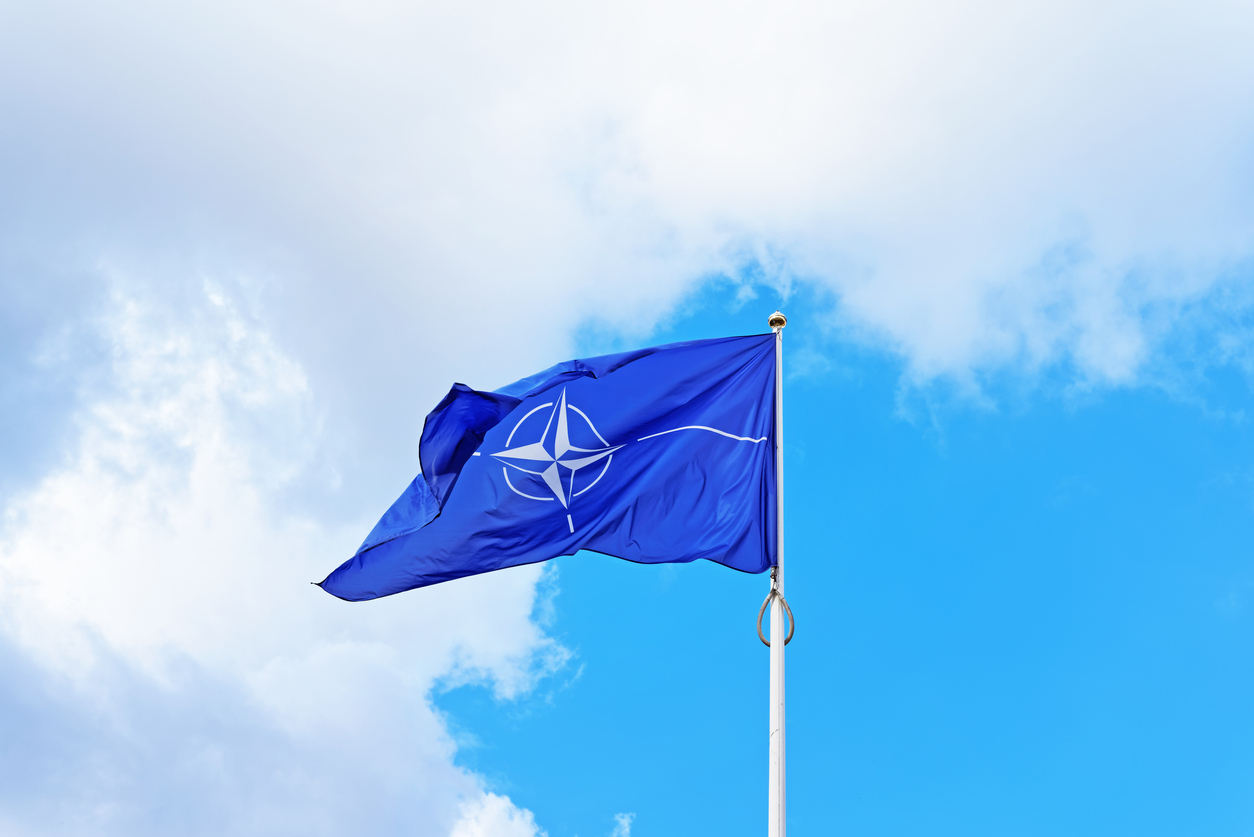 Finland’s President Sauli Niinisto confirmed on Sunday that his country would apply for membership of the NATO military alliance, in a historic policy shift prompted by Russia’s invasion of Ukraine.

Moscow, which shares a 1,300 km (800 mile) border with Finland, has said it would be a mistake for Helsinki to join the transatlantic alliance and that it would harm bilateral ties.

Sweden is also expected to follow suit as public support for membership has grown amid security concerns.

“Today, we, the president and the government’s foreign policy committee, have together decided that Finland ... will apply for NATO membership,” Niinisto told reporters in the presidential palace in Helsinki.

Niinisto called Russian President Vladimir Putin on Saturday to tell him of Finland’s plans to join the alliance. Putin said such a move would hurt Russian-Finnish relations.

“I, or Finland, are not known to sneak around and quietly disappear behind a corner. It is better to say it straight what already has been said, also to the concerned party and that is what I wanted to do,” he said about his call on Sunday. Reuters