Fauci has joined a growing body of experts who argue that case counts 'don't reflect what they used to', as data suggests Omicron is less severe but more contagious, the Guardian reported 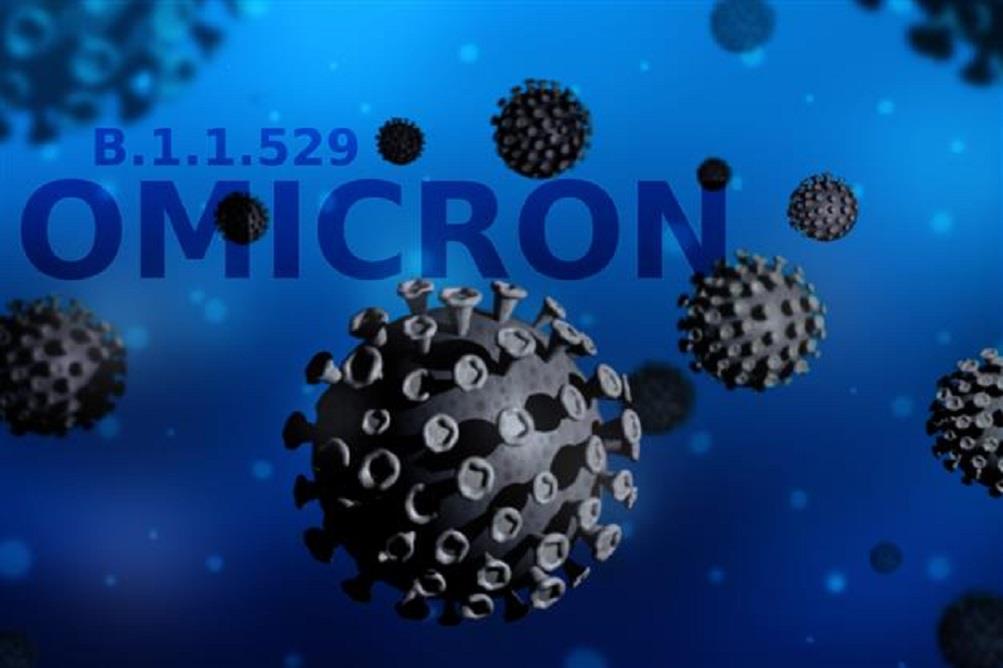 The number of hospitalisations due to the Omicron variant is a better measure to understand its severity than the traditional case-count of new infections, top US infectious disease expert Dr Anthony Fauci has said.

Fauci has joined a growing body of experts who argue that case counts 'don't reflect what they used to', as data suggests Omicron is less severe but more contagious, the Guardian reported.

However, referring to the Omicron surge in the US as a "tsunami", Fauci also cautioned the public not to be fooled by preliminary data suggesting the variant lacks the severity of earlier Covid-19 variants, such as Delta.

"You have a virus that looks like it might be less severe, at least from data we've gathered from South Africa, the UK and even some from preliminary data from here in the US," he was quoted as saying on CNN's State of the Union.

"It's a very interesting, somewhat complicated issue a so many people are getting infected that the net amount, the total amount of people that will require hospitalisation, might be up. We can't be complacent in these reports. We're still going to get a lot of hospitalisations." Some experts argue that the US has reached a stage in the pandemic where reports of dramatic surges in case counts prompt unnecessary worries and that government officials and the public should instead review death and hospitalisation data when considering precautions.

Case counts "are causing a lot of panic and fear, but they don't reflect what they used to, which was that hospitalisations would track with cases", Dr Monica Gandhi, an infectious disease specialist and professor of medicine at University of California, San Francisco was quoted as saying by the Guardian.

Asked if it was time to focus less on just the case count, Fauci said: "The answer is, overall, yes".

"This is particularly relevant if you're having an infection that is much, much more asymptomatic and minimally symptomatic, particularly in people who are vaccinated and boosted.

"The real bottom line that you want to be concerned about is, are we getting protected by the vaccines from severe disease leading to hospitalisation?" Fauci said on ABC's This Week.

The US has made improving vaccination rates a priority, but progress is slower. Fewer than 25 per cent of US children are vaccinated, pediatric hospital admissions are surging and nationally only 62 per cent of eligible residents are fully vaccinated with barely a third receiving a booster.