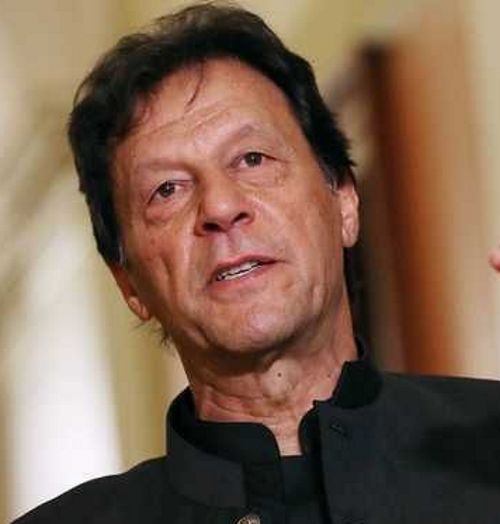 Pakistan’s ex-premier Imran Khan has said he will challenge in the Supreme Court the appointment of Mohsin Naqvi as the caretaker Chief Minister of Punjab, describing him an “enemy” of his party and slamming the election commission for reducing Pakistan to a “Banana Republic”.

Naqvi was sworn in as the caretaker chief minister of Punjab on Sunday night, hours after the Election Commission of Pakistan unanimously decided to appoint him to the post.