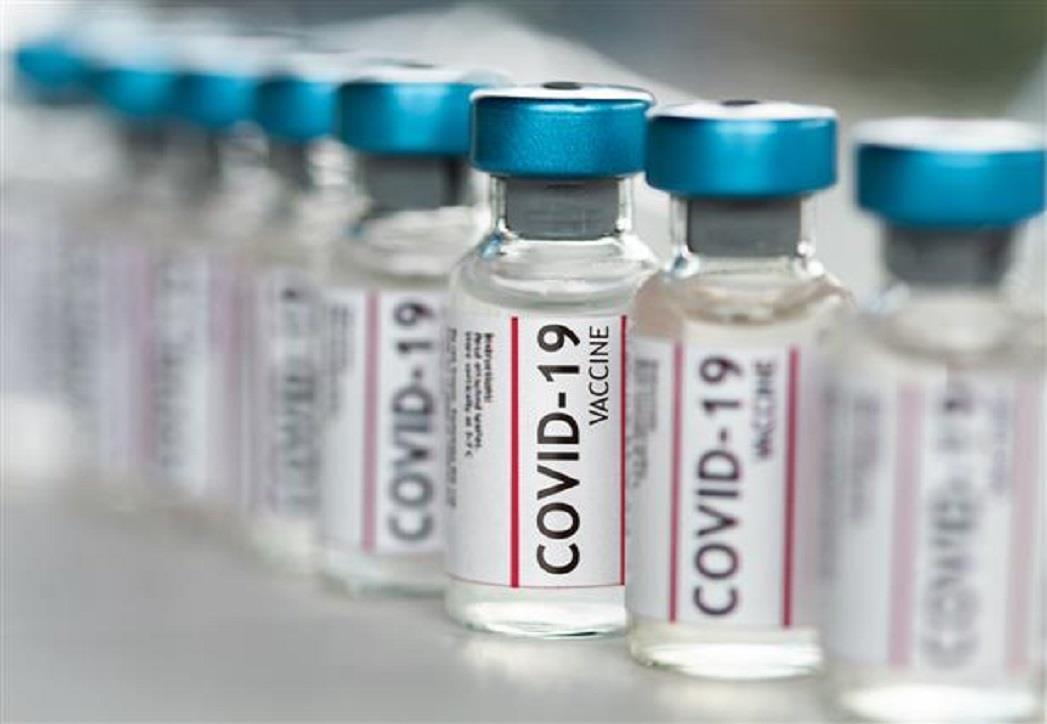 "A week into the fourth dose we know to a higher degree of certainty that the fourth dose is safe," Bennett said at Sheba Medical Center, which is giving second booster shots in a trial among its staff amid a nationwide surge in Omicron variant infections.

"The second piece of news: We know that a week after administration of a fourth dose, we see a five-fold increase in the number of antibodies in the vaccinated person," he told reporters.

"This most likely means a significant increase against infection and ...hospitalisation and (severe) symptoms," Bennett said in English.

Israel has played a leading role in studying the effects of COVID-19 vaccines, as the fastest country to roll out two-dose inoculations to a wide population a year ago and one of the first to give third shots as boosters. It is now administering fourth doses of the Pfizer/BioNTech vaccine to people over 60, health workers and immunocompromised patients. Reuters