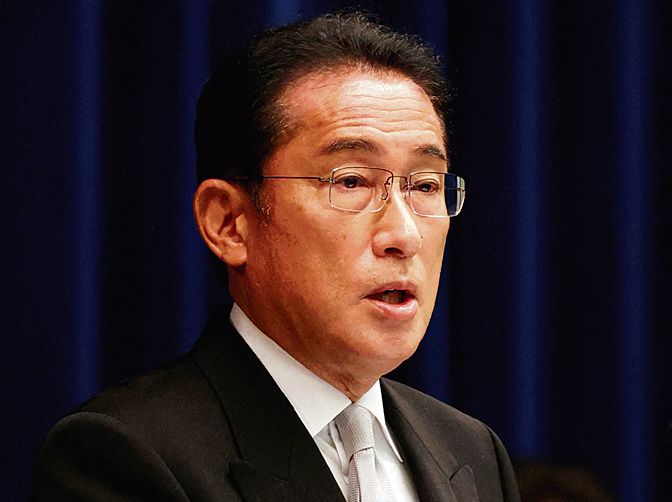 Amid a sharp spike in the Covid cases in Japan, country’s Prime Minister Fumio Kishida tested positive for Covid-19 on Sunday.

SPAIN: Weeks of baking drought across Europe have seen water levels in rivers and lakes fall to levels few can remember, exposing long-submerged treasures and some unwanted hazards. In Spain, suffering its worst drought in decades, archaeologists have been delighted by the emergence of a prehistoric stone circle dubbed the “Spanish Stonehenge” that is usually covered by the waters of a dam. Reuters

Vatican City: Pope Francis on Sunday called for an “open and sincere” dialogue to resolve a stand-off between the Church and government in Nicaragua, following the arrest of a bishop who is a leading critic of President Daniel Ortega. Speaking to pilgrims and tourists in St Peter’s Square for his weekly blessing, Francis made his first comments on the crisis in the Central American country, where in recent months authorities have detained priests while others have gone into exile. Reuters

Singapore to decriminalise sex between men

Singapore: Singapore will decriminalise sex between men, Prime Minister Lee Hsien Loong said on Sunday, adding that society in the city-state was becoming more accepting of gay people. But he added that the government had no intention of changing the city-state's legal definition of marriage that is between a man and a woman. “I believe this is the right thing to do and something that most Singaporeans will now accept,” the PM said. Reuters 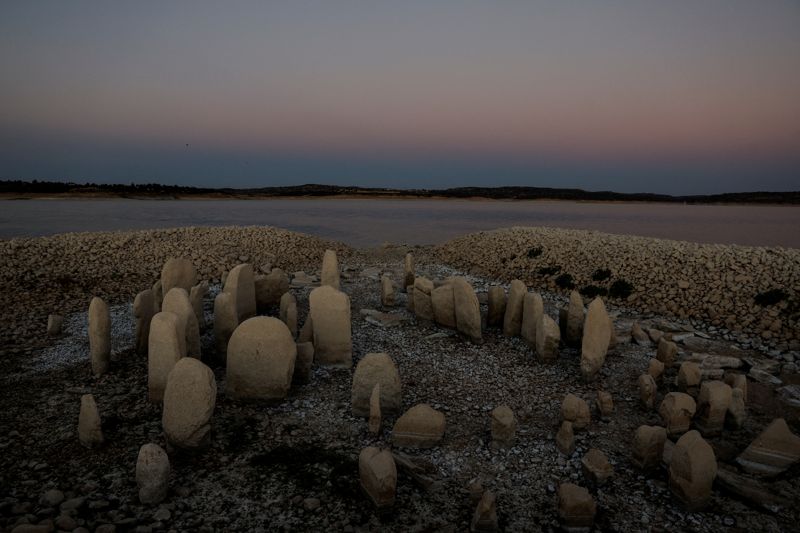 The Spanish Stonehenge, seen due to the receding waters of the Valdecanas reservoir, in El Gordo, Spain. Reuters/File