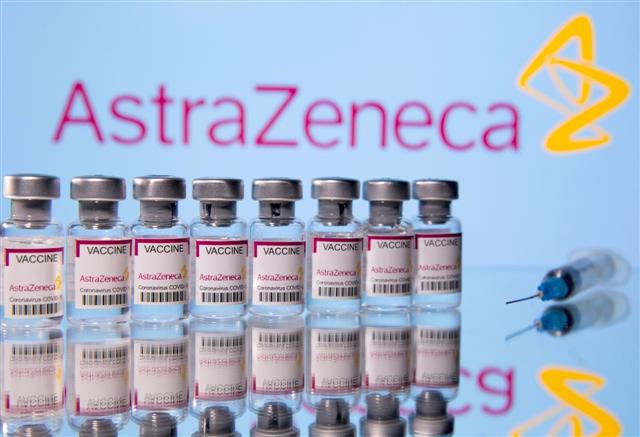 A widespread booster shots campaign as planned by the UK government is not required for everyone as immunity against Covid-19 among fully vaccinated people is “lasting well”, the creator of the Oxford University vaccine said on Friday.

Professor Dame Sarah Gilbert, a leading scientist who led the development of the Oxford University/AstraZeneca vaccine—being administered in India as Covidshield—said the elderly and people with weakened immune systems may well require the boosters but other doses should be prioritised for countries with low vaccination rates.

“As the virus spreads between people, it mutates and adapts and evolves, like the Delta variant,” she told ‘The Daily Telegraph’.

“With these outbreaks, we want to stop that as quickly as possible. We will look at each situation; the immunocompromised and elderly will receive boosters. But I don’t think we need to boost everybody. Immunity is lasting well in the majority of people,” she said.

She called on the UK to “do better” in supporting countries where a small percentage of the population have received even the first vaccine dose to protect against Covid-19.

“We need to get vaccines to countries where few of the population have been vaccinated so far. We have to do better in this regard. The first dose has the most impact,” she said.

It comes as booster vaccines are reportedly set to be given the go-ahead within days as data suggests that an additional Pfizer/BioNTech dose months after a second vaccine dose significantly boosts the body’s immune response to coronavirus, according to ‘The Times’.

Data around the effectiveness of booster vaccines has now reportedly been delivered to the Joint Committee on Vaccination and Immunisation (JCVI), which will issue its decision on the efficacy of booster shots for the UK population.

It has already said a third dose should be offered to people with severely weakened immune systems. But it has not decided if booster doses are needed to extend protection in larger numbers of people at high risk from COVID-19, including those normally eligible for a flu vaccine.

UK Health Secretary Sajid Javid has previously said that he is awaiting “final advice” from the JCVI but expects a rollout of booster vaccines should begin later this month. — PTI