Bodies were found in a rural, hilltop area outside the town of Cotija, in the western state of Michoacan 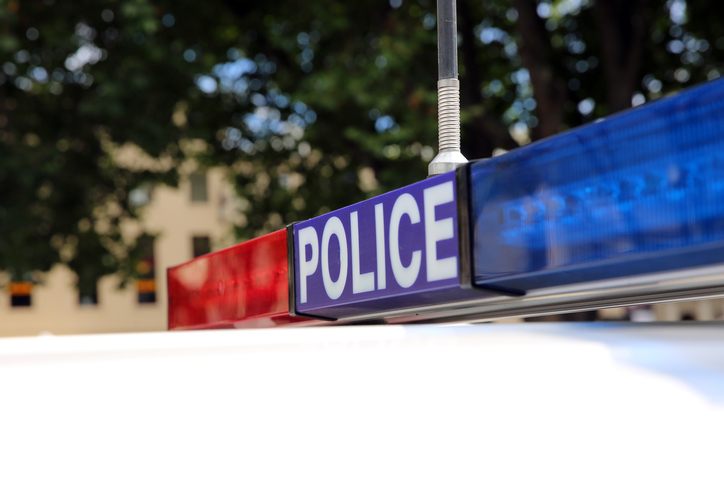 Prosecutors in western Mexico say they have found the bullet-riddled bodies of eight men at what appeared to be a drug cartel encampment.

The bodies were found on Thursday in a rural, hilltop area outside the town of Cotija, in the western state of Michoacan.

The state prosecutors’ office said the men were found wearing military-style clothing. They have not yet been identified.

Drug cartels in Mexico frequently use such remote rural camps as training or staging grounds, or to hold kidnapping victims. — AP