NATO leaders will also hold a virtual summit on Friday 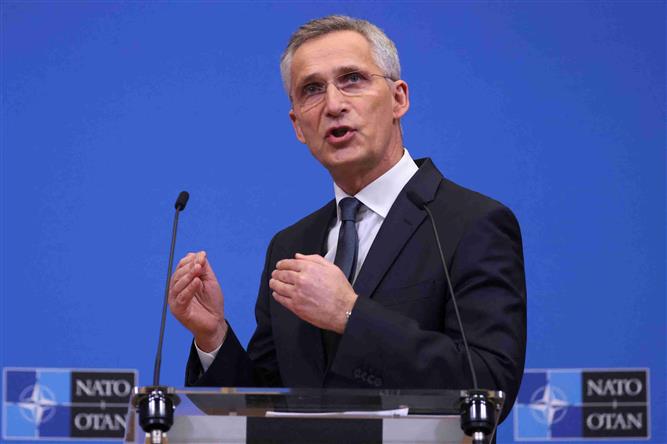 NATO Secretary-General Jens Stoltenberg said on Thursday that the Western military alliance will deploy capabilities and forces on its territory after Russian invaded Ukraine, saying it put over 100 warplanes on high alert.

NATO leaders will also hold a virtual summit on Friday. The alliance also activated NATO's defence plans to give military commanders to move forces, including those at high readiness.

"We must respond with renewed resolve and even stronger unity," Stoltenberg told a news conference after chairing an emergency meeting of NATO ambassadors. "What we do is defensive." – Reuters