NATO warns China not to help Russia in Ukraine war : The Tribune India

NATO warns China not to help Russia in Ukraine war 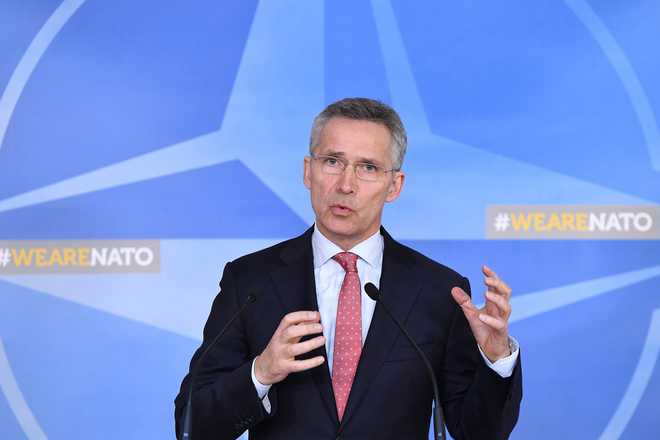 NATO worries China could support Russia's invasion of Ukraine, the head of the Western military alliance said on Wednesday, adding the 30 member nations will discuss Beijing's role in the war Moscow is waging on its neighbour in Brussels on Thursday.

Speaking on the eve of NATO summit in Brussels, Stoltenberg mentioned concern that China could provide "material support" for Russia.

"I expect NATO to call on China to live up to its responsibilities." Reuters