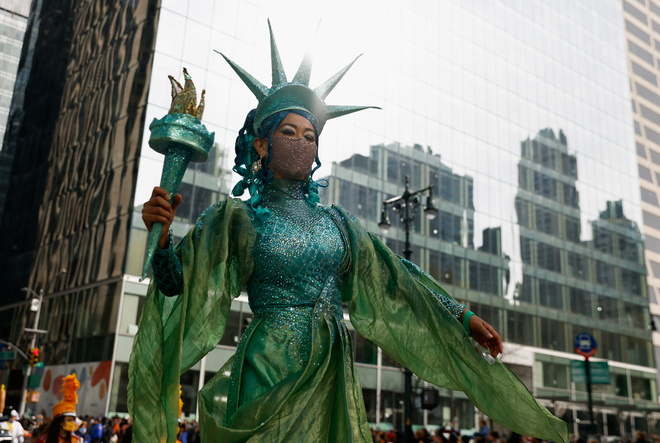 Kathmandu: Two television channels — Aastha Nepal TV and Patanjali Nepal TV — belonging to the Patanjali group of yoga guru Ramdev have been given a clean chit by a Nepal government probe team after it found no infrastructure was installed by them in Kathmandu violating the local laws. pti

Islamabad: Pakistan on Thursday conducted a successful flight test of the Shaheen-1A surface-to-surface ballistic missile. “The test flight was aimed at re-validating certain design and technical parameters of the weapon system,” the army said in a statement. However, the army did not share any technical detail of the missile. pti