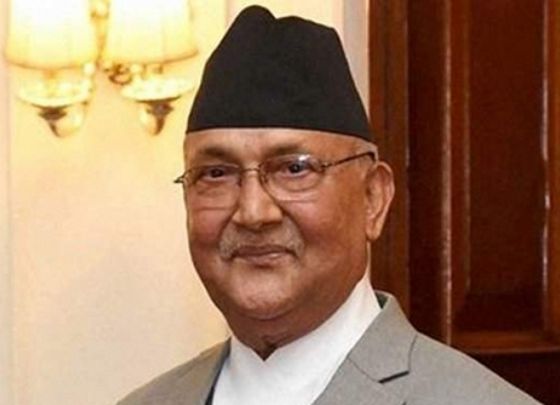 Kathmandu: Nepal’s embattled PM KP Sharma Oli on Thursday expanded his Cabinet for the second time in a week amid widespread criticism and the ongoing political crisis in the Himalayan nation. PTI

Peshawar: A Muslim cleric in has been held under the anti-terrorism act for threatening Malala Yousafzai and instigating people to attack her, the police said. PTI