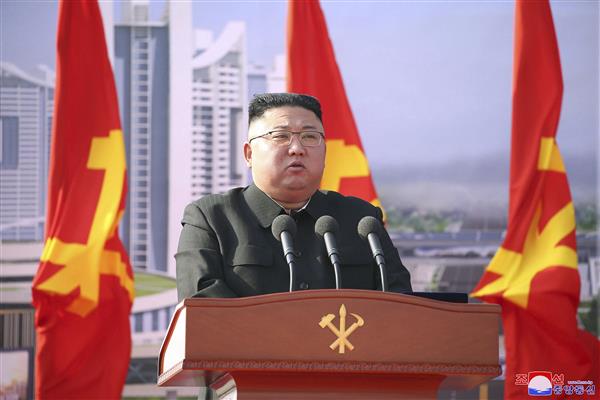 North Korea lashed out at the US and its allies in South Korea on Sunday in a series of statements, saying recent comments from Washington were proof of a hostile policy that required a corresponding response from Pyongyang.

In one statement, a foreign ministry spokesman accused Washington of insulting the dignity of the country's leadership by criticising North Korea’s human rights situation. It shows the US is “girding itself up for an all-out showdown” with North Korea, and will be answered accordingly, a spokesperson said. — Reuters