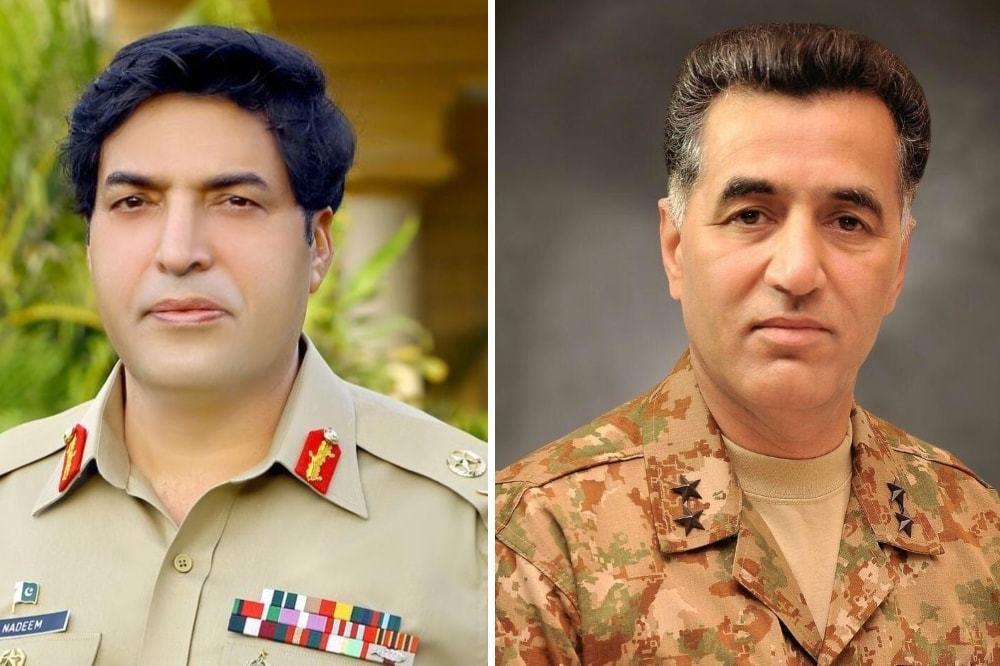 In a surprise military shake-up, the Pakistan Army on Wednesday announced that the powerful spy agency ISI chief Lt Gen Faiz Hameed has been appointed as Peshawar Corps Commander -- a crucial position in view of the Taliban’s takeover of neighbouring Afghanistan.

Lt Gen Nadeem Anjum was appointed as the new Director-General of Inter-Services Intelligence (ISI) in place of Lt Gen Hameed, who was transferred as Peshawar Corps Commander, said the Inter-Services Public Relations (ISPR) – the media wing of the Pakistan Army.

The ISI chief is appointed by the prime minister but as part of a tradition he executes this power in consultation with the Pakistan Army chief.

The post of ISI chief is considered one of the most important in the Pakistan Army, which has ruled the country for more than half of its 73 plus years of existence and has hitherto wielded considerable power in the matters of security and foreign policy.

Initially, the Army said in a statement that Lt Gen Hameed was posted out but his replacement on the key post of the ISI chief was not immediately announced.

Lt Gen Anjum, who belongs to the Punjab Regiment of the Pakistan Army, has served as Karachi Corps Commander as well as the commandant of Command and Staff College Quetta.

He is considered as a battle-hardened who commanded the Frontier Corps Balochistan as its Inspector General and oversaw many operations against terrorists.

Media reports said that his subordinates call him the “man with glacier brain but sharp reflexes”. He is stated to be a good listener and good observer who speaks concisely.

His predecessor Lt Gen Hameed from the Baloch Regiment was appointed as head of the spy agency on June 16, 2019. He had previously served in the ISI as the head of internal security.

Hameed, who is considered close to Army chief Gen Qamar Javed Bajwa, had served in the ISI for two-and-a-half years before being promoted to the rank of Lt Gen. He was appointed as ISI head at a crucial time due to several external and internal security challenges.

He dashed to Kabul and oversaw the crucial changes in Afghanistan where the Taliban took control in mid-August, about 20 years after they were removed from power in 2001 following a US-led invasion of Afghanistan.

In September, he visited Kabul and told the media in a brief chat that “everything will be ok” in Afghanistan, when there were rumours about differences among Taliban ranks due to delay in the announcement of the government.

Lt Gen Mohammad Amir was posted as Gujranwala corps commander, a major offensive formation of the Pakistan Army, while Lt Gen Asim Munir was appointed as the Quarter Master General (QMG) of the Army, the statement said. PTI