The cause of the mishap was not immediately known 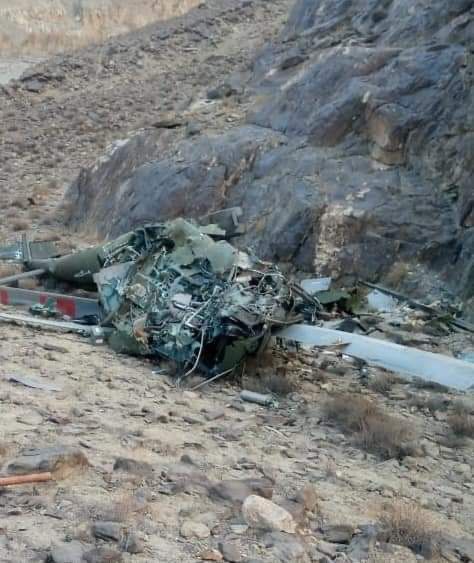 Two Pakistani Army aviation pilots were killed when their military helicopter crashed in Pakistan-occupied Kashmir, close to the Siachen region, the Army said on Monday.

Both pilots were killed in the crash, the Army said, adding that search and rescue helicopters and army troops reached the incident site.

The cause of the mishap was not immediately known. The region is home to one of the highest battlefields in the world, with Pakistan and India deploying troops since the 1980s.

In a similar incident in late December last year, a Pakistani Army Aviation helicopter crashed due to a technical glitch, while carrying out safety evacuations in the region. At the time, four military personnel were killed in the incident. —PTI