Twin Otter 9N-AET plane belonging to Tara Air took off at 10:15 am from Pokhara 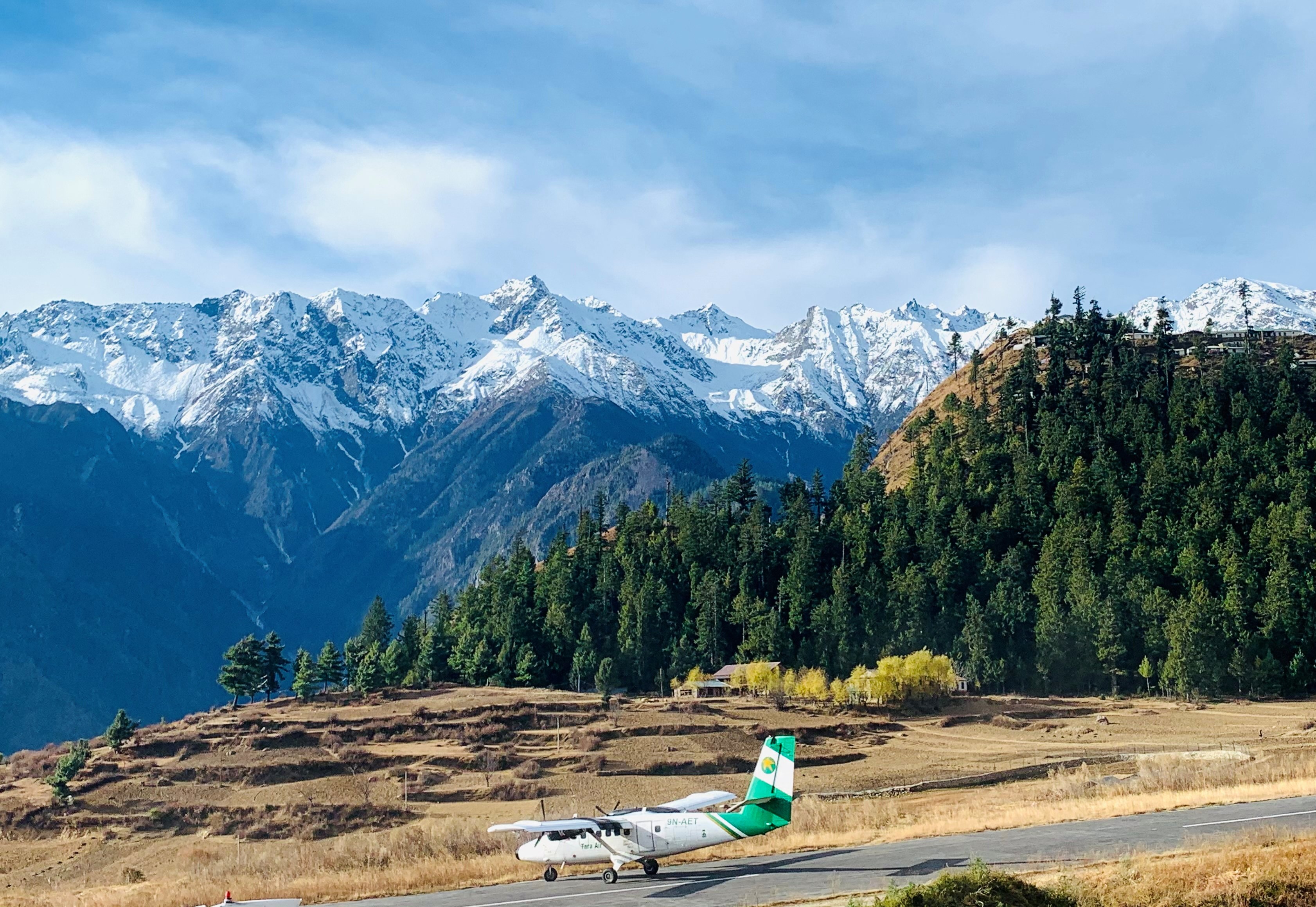 Four members of a family from Mumbai are among 22 people on board a small plane of a local airlines that went missing Sunday in the mountainous region of the Himalayan nation minutes after taking off from the tourist city of Pokhara, officials said.

The Twin Otter 9N-AET plane belonging to Nepal’s Tara Air took off at 10:15 am from Pokhara, and lost contact with the control tower 15 minutes later, according to an airline spokesperson.

There are four Indian nationals, two Germans and 13 Nepali passengers besides a three-member Nepali crew, said Sudarshan Bartaula, a spokesperson at the airlines.

“Tara Air flight 9NAET that took off from Pokhara at 9.55 AM today with 22 people onboard, including 4 Indians, has gone missing. Search and rescue operation is on. The embassy is in touch with their family. Our emergency hotline number :+977-9851107021,” the Indian embassy in Nepal tweeted.

The airline has issued the list of passengers which identified four Indians as Ashok Kumar Tripathi, Dhanush Tripathi, Ritika Tripathi, and Vaibhawi Tripathi.

The aircraft was scheduled to land at Jomsom Airport in the Western mountainous region at 10:15 am.

The aircraft lost contact with the tower from the sky above Ghorepani on the Pokhara-Jomsom air route, aviation sources said.

According to an air traffic controller at Jomsom Airport, they have an unconfirmed report about a loud noise in Ghasa of Jomsom.

It is suspected that the aircraft crashed in the Dhaulagiri area, the paper quoted DSP Ram Kumar Dani of Mustang as saying.

A helicopter that flew from Pokhara in search of the missing aircraft has returned without any success due to bad weather. The weather condition at Pokhara-Jomsom route is currently cloudy with rainfall, affecting the search, according to the airline’s sources.

The Nepal Army and police personnel have been dispatched to carry out search through land route.

The aircraft was last tracked taking a turn toward the Dhaulagiri Peak, officials said.

An MI-17 chopper has also been dispatched from Kathmandu to Lete to help in the search operation.

Tara Air is the newest and biggest airline service provider in the Nepalese mountains, according to the airline website. It started business in 2009 with the mission of helping develop rural Nepal.