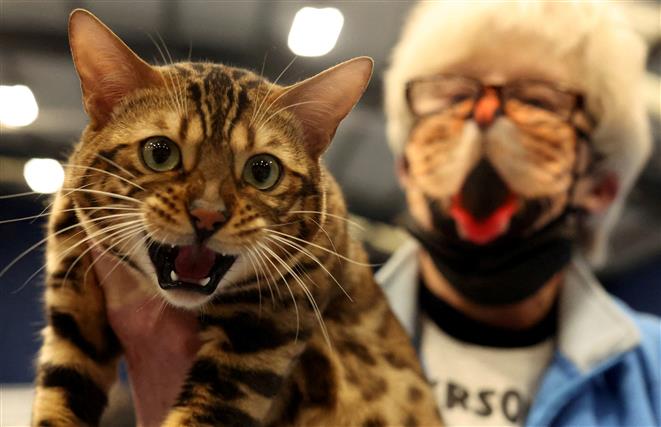 London: Britain’s Prince Harry, now based in the US, is taking legal action over a Home Office decision to prevent him from paying for police protection for himself and his family during visits to the UK. The 37-year-old Duke of Sussex wants to fund the security for his family himself during a future visit to his home country. PTI

Bamako: Former Malian President Ibrahim Boubacar Keita, who took office in a landmark election held after a destabilising coup only to be ousted in another military takeover nearly seven years later, has died. He was 76. AP