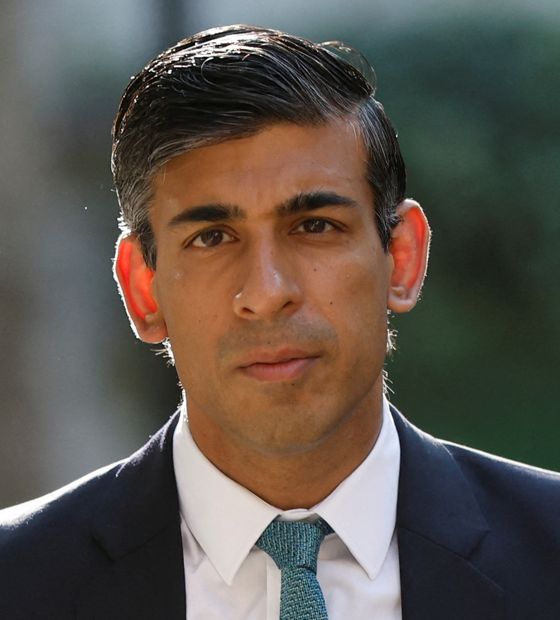 The UK's prime ministerial race frontrunner, Rishi Sunak, spoke of his pride in what his Indian parents-in-law – Infosys co-founder Narayana Murthy and Sudha Murty – had achieved, as he fought back over media commentary around wife Akshata's family wealth.

My father-in-law came from absolutely nothing, just a couple of hundred pounds. He went on to build one of the world’s largest firms. —Rishi Sunak

In a televised debate, the 42-year-old UK-born former Chancellor was asked about his wife's tax affairs which had been in the headlines earlier this year when she voluntarily relinquished her legal non-domicile status to pay taxes on her Indian income from Infosys shares also in the UK.

Sunak was also confronted about his own US Green Card status, which he reportedly gave up after a few months in the Chancellor's job at No. 11 Downing Street.

“So, I've always been a completely normal UK taxpayer. My wife is from another country so she's treated differently, but she explained that in the spring and she resolved that issue,” said Sunak, during the ITV channel debate on Sunday night.

“There is a commentary about my wife's family's wealth. So, let me just address that head on because I think it's worth doing because I'm actually incredibly proud of what my parents-in-law built.