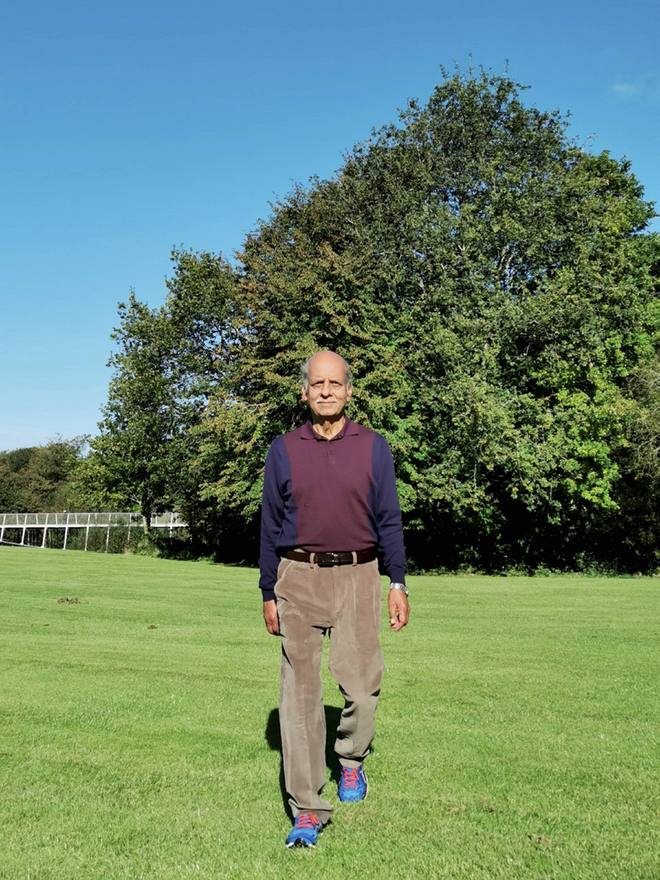 London: Seventy-year-old Vinod Bajaj, born in Punjab and based in Ireland, has applied for the Guinness world record after completing what he calls his Earth Walk – covering over 40,075 km – without stepping out of his home city of Limerick. His application with the Guinness World Record is currently under process. PTI