It seems that Putin had some conversations at the Shanghai Cooperation Organization that forced him to make all those decisions, Andrei Illarionov said 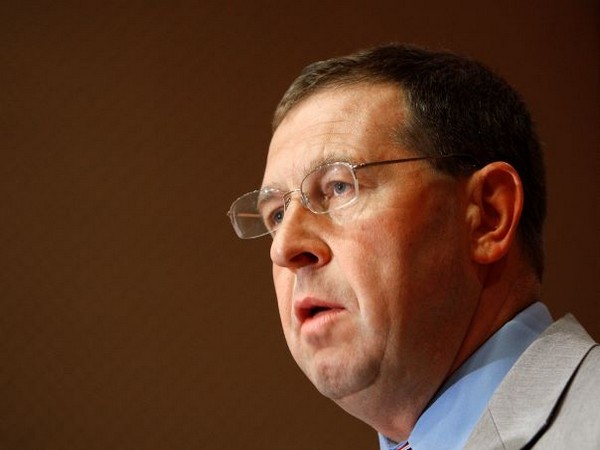 Speaking with DW News, Illarionov said, "It seems that Putin had some conversations at the Shanghai Cooperation Organization (SCO) that forced him to make all those decisions. The only meaningful person who could have such a conversation with Putin is Chairman Xi. So Xi seems to have told Putin something that forced Putin to reverse his attitudes towards the war, to radically change his previous plans for 'referendums,' for mobilization and for nuclear blackmail." Illarionov said that these decisions go against the policy Putin has been pursuing thus far, and against his previously known plans, reported DW News.

"For example, referendums were expected to be held either at the end of this year or next year. All of a sudden, the Kremlin has given orders that they are held right away, within the space of just a few days: from September 23 to 27. This is a sham even by Kremlin standards. This is a sham even by the standards of the so-called Crimea referendum in 2014. We need to find an explanation for all these decisions," said the ex-Russian advisor.

All these decisions were announced within three days, between September 19 and 21, reported DW News.

Negating that Ukraine's counteroffensive in Kharkiv is one of the reasons behind Putin's decision, he said, "It doesn't look like the Ukrainian counteroffensive in Kharkiv oblast is the cause of any changes in Putin's decisions and way of thinking. I have a different feeling. All those decisions were announced within the space of three days, between September 19 and 21. It means that those decisions were made by the Kremlin at least one or two days before that, meaning on September 17 and 18." Illarionov further said that the two leaders' body language (Putin and Xi) suggested that Xi influenced Putin's decision, reported DW News.

"Based on some leaks and on their body language, I would not exclude the possibility that Xi suggested to his junior partner to finish his business against Ukraine as soon as possible -- for example, before the National Congress of the Chinese Communist Party in October -- and not with Putin's defeat. The fact that Russia has been waging war for seven months and has not been victorious is an embarrassment to Xi and makes him look weak before the most important event in his life. But Xi cannot allow himself to look weak," said Illarionov.