Quad on track to provide jabs to Southeast Asia by 2022: US 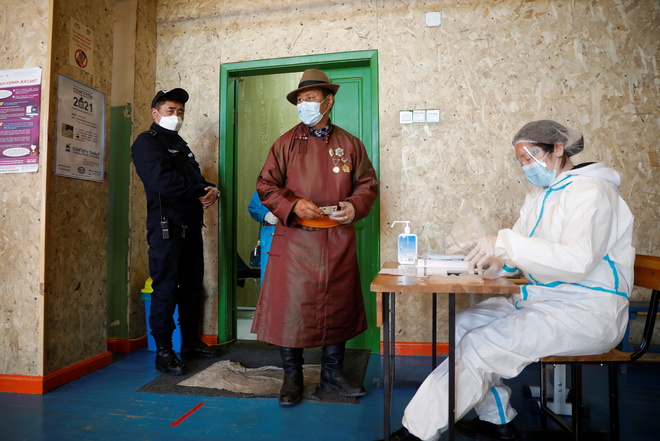 A voter at a polling station during presidential elections in Ulaanbaatar, Mongolia, on Wednesday. REUTERS

The commitment of the Quad nations to provide one billion Covid-19 vaccines to people in Southeast Asia by 2022 is still on track, according to a top White House official.

In March, leaders of the Quad comprising Australia, India, Japan and the United States, during their first virtual summit, committed themselves to provide one billion vaccines to Southeast Asia.

These vaccines were to be manufactured in India, but due to the unprecedented second wave of the Covid-19 pandemic, certain quarters are raising doubts if the Quad can meet its commitment by 2022.

"We have been in close consultations with our partners and with India. Obviously, this is an extremely difficult period for Indian friends. The United States has tried to stand with Delhi and bring others, both in the private and the public sectors, to support them,” said Kurt Campbell, the White House's Indo-Pacific policy director.

“Our discussions with both our partners in the private sector and also in government suggests we are still on track,” he said.

Participating in a panel discussion organised by the Center for New American Security, a think-tank in Washington DC, he said the most intense efforts right now really were in the short-term.

“I think we’re feeling relatively confident as we head into 2022, but we recognise that what we are facing right now across Asia, in fact, across the world, are new strains that spread more rapidly,” Campbell said. — PTI

Brussels: European Union (EU) lawmakers on Wednesday endorsed a new travel certificate that will allow people to move between European countries without having to quarantine or undergo extra Covid tests. AP

Vaccine for all in Japan by Oct-Nov

Tokyo: Japan plans to finish vaccinating all citizens who have applied for shots by October-November, Prime Minister Yoshihide Suga said during a debate between party leaders on Wednesday. Reuters 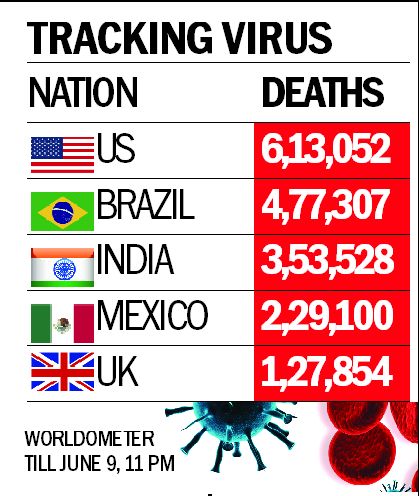