Rishi Sunak tops 4th round of voting : The Tribune India 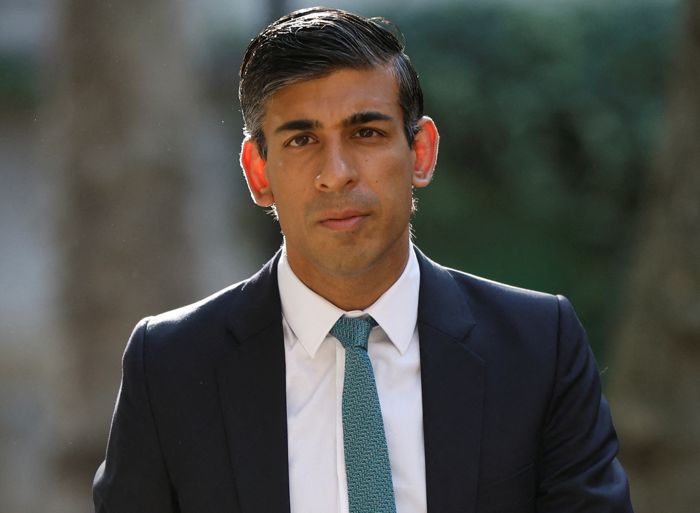 Rishi Sunak topped another round of voting on Tuesday to edge even closer to his place as one of the two candidates who will go head-to-head to be elected the new Conservative Party leader and British Prime Minister, as Kemi Badenoch became the latest candidate to be out of the running.

The British Indian former Chancellor received 118 votes in the fourth round of voting by his party colleagues, just shy of the 120-mark – or one-third of Conservative Party MPs – needed to confirm his place as one of the final contenders in the race to replace Boris Johnson. He increased his tally from Monday’s 115, while Trade Minister Penny Mordaunt got 92 votes.