At least five explosions were heard in the key Ukrainian Black Sea port of Odesa on Sunday, according to reports in local news media 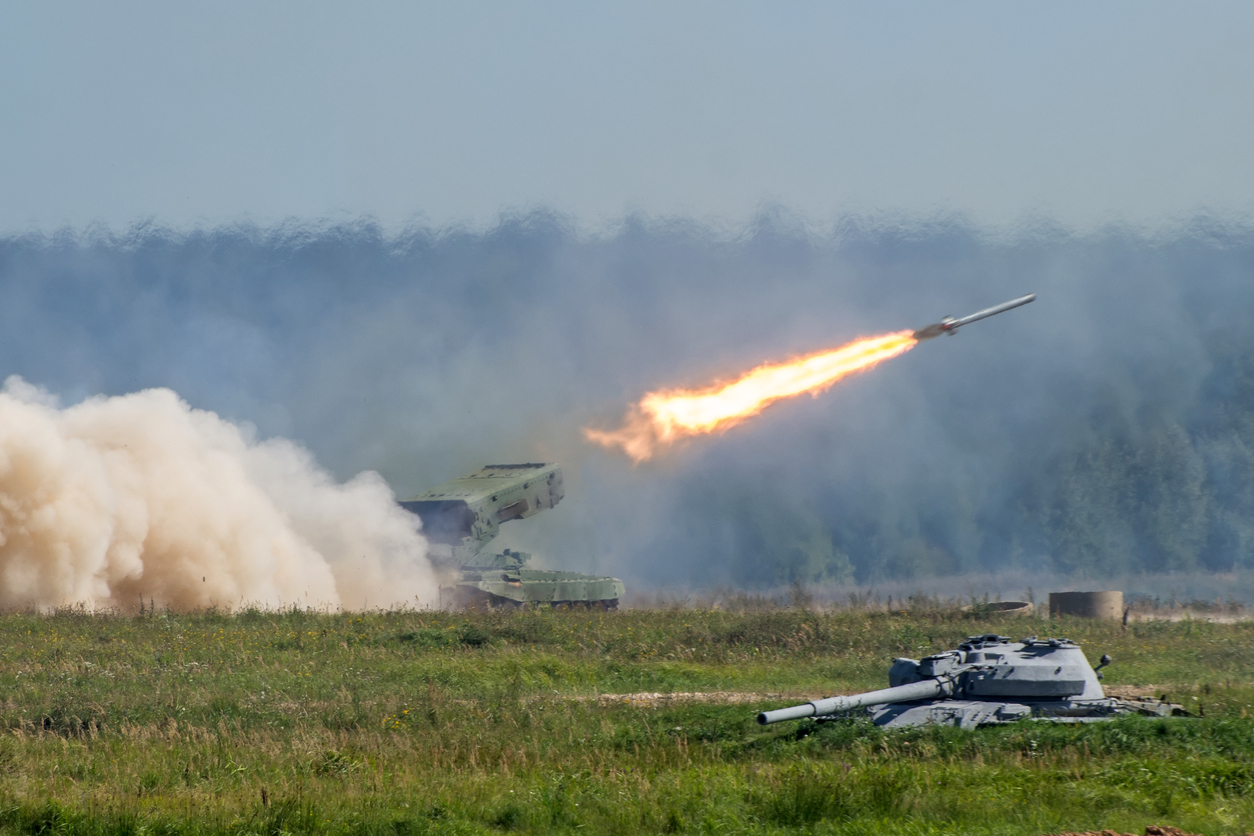 The Ukrainian army said Sunday that Moscow was focusing its main efforts that day on destroying airfield infrastructure in eastern and southern Ukraine, in order to prevent Ukrainian air forces from operating effectively.

At least five explosions were heard in the key Ukrainian Black Sea port of Odesa on Sunday, according to reports in local news media.

Odesa, Ukraine’s third-largest city and a cultural centre of deep significance to both Ukrainians and Russians, has so far been largely spared in the ten-week-old war.

Multiple photos and videos appeared to show trails and clouds of smoke in the sky above the city.

Local media also reported that at least one missile had been shot down. As of Sunday afternoon, there have been no reports of casualties, although one newspaper claimed that civilian infrastructure had been damaged.

According to a Facebook post Sunday on the profile of Ukraine’s General Chiefs of Staff, Russia also ramped up “operational and tactical aviation activity” in the northwestern part of the Black Sea.

The Kharkiv regional administration says three people were killed in shelling of the town of Bogodukhiv, about 50 kilometers from the northeastern city of Kharkiv. AP